What can you say about someone who spends his free time making make-believe weapons from a video game? I don’t know, but I have to say that these Fallout 3 weapon replicas look like they were well worth the time. 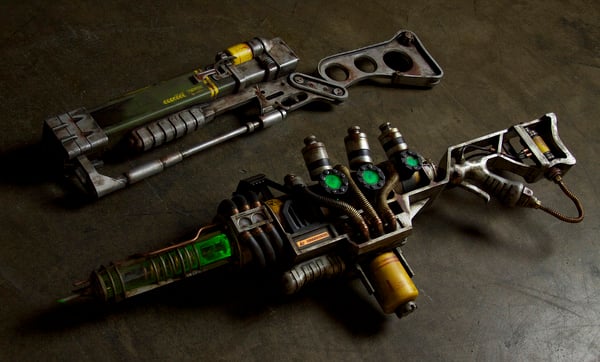 These weapon replicas were created by Ryan Palser. He initially created the AER-9 laser rifle from the game. His second one was just finished, and he chose to do the A3-21 plasma rifle. 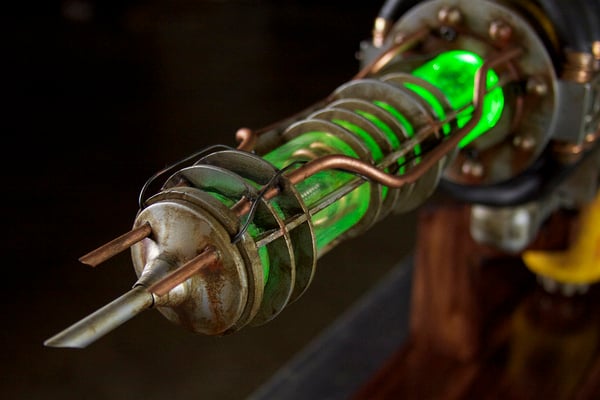 My only question is this: when will Ryan make the laser gatling gun? That’s the one gun that I used all of the time in the game, while I was wearing Power Armor – which I’d also like Ryan to make a replica of.