I don’t know a lot of kids, but I’m betting they’d prefer to play on the iPhone, Nintendo DS or PSP rather than the SNES or NES. If they even know what those two are. But I think there’s still a lot of us 80s kids that’ll find Chinavision’s all-in-one gadget a hoot. It’s a media player that also has a built-in NES and SNES emulator. 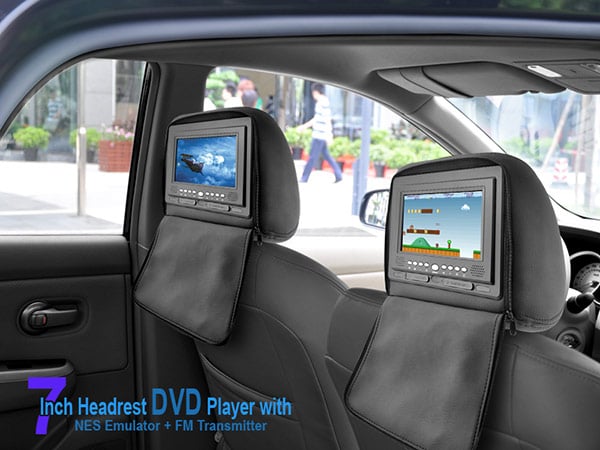 Can you see that? A mile away? Yeah, I think that’s Nintendo’s lawyers. Before they get here, let’s rundown the specs and features of this device. It has a 7-inch LCD, A/V in and out connections, a USB port and even an SD card slot, so you’re pretty much covered there in terms of connections. 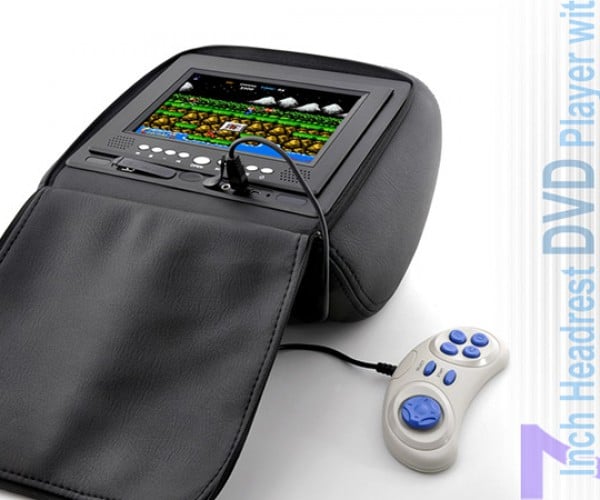 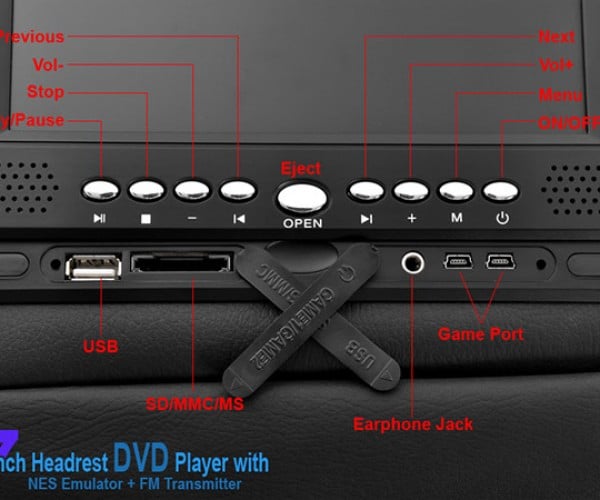 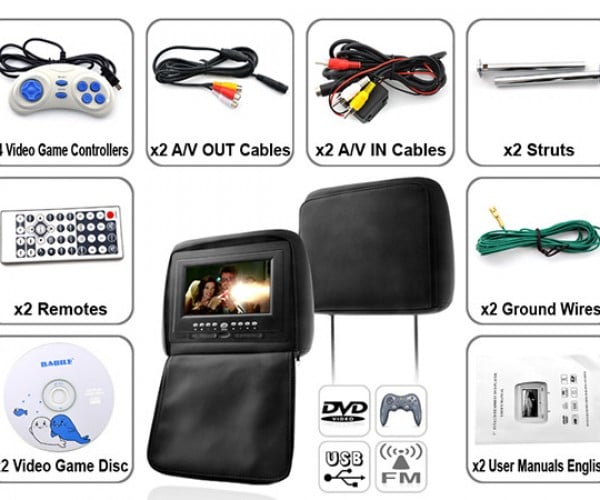 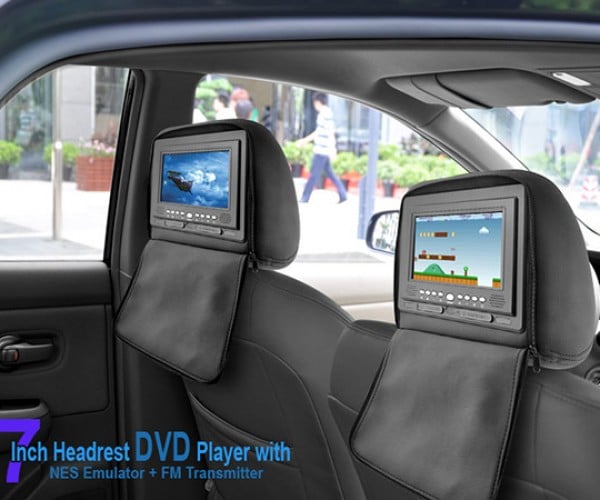 Yes, a couple of CDs containing hundreds of NES and SNES ROMs are also bundled. The Nintendo lawyers just put on their jetpacks, and are headed towards Chinavision’s headquarters. But hey, you’re on the Internet, so you can easily overtake them. You know that it’s dangerous to go alone, so take this device for $175 (USD). Warp to Chinavision’s website to order.