Facebook Android Phones: Will You Buy One? Probably Not.

The Internet has been filled with rumors of Facebook working on their own mobile phones. Am I excited? Not really. I doubt that they’ll come up with anything novel. Still, it remains to be seen what the 4.9-billion-dollar man, Mark Zuckerberg, has up his platinum and diamond-encrusted sleeves. 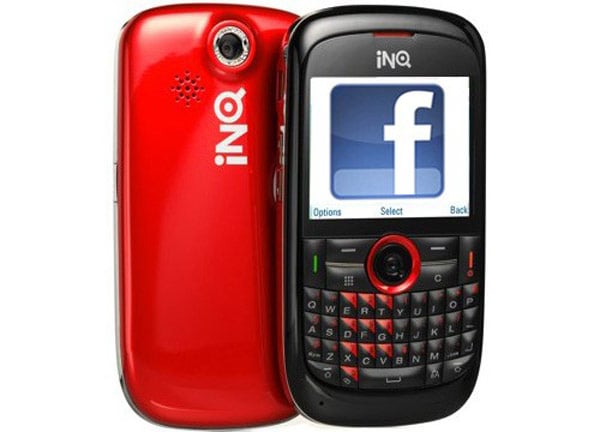 Facebook is apparently not developing their own phones, but working with INQ Mobile to come up with two smartphones, which will feature heavy Facebook integration. The devices will probably tie-in with AT&T’s network and are expected to be released in Europe in the first half of 2011 and in the US in the second half. 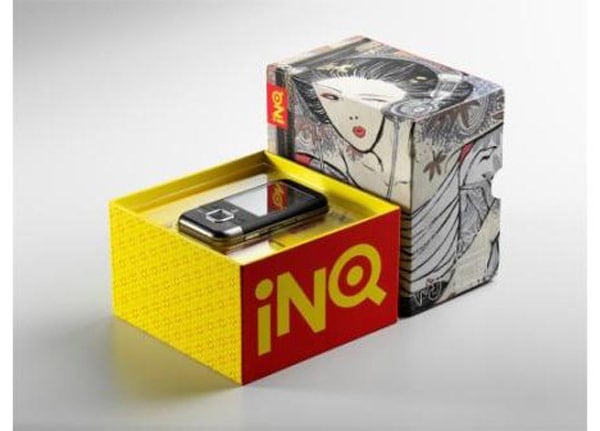 While I think it’s an interesting idea, I can’t imagine what benefit it would have over any other smartphone with a Facebook app running on it. Besides, I don’t use Facebook all that much these days anyhow, so no, I won’t be buying one.