If You Ever See This Twitter Booth, Please Destroy It

Good thing it’s just a photoshop of an otherwise real booth, whose purpose I don’t know, but is no doubt decent, necessary, benign. Because if this was an actual twitter booth, it could only have been made from congealed stupidity. And blue paint. 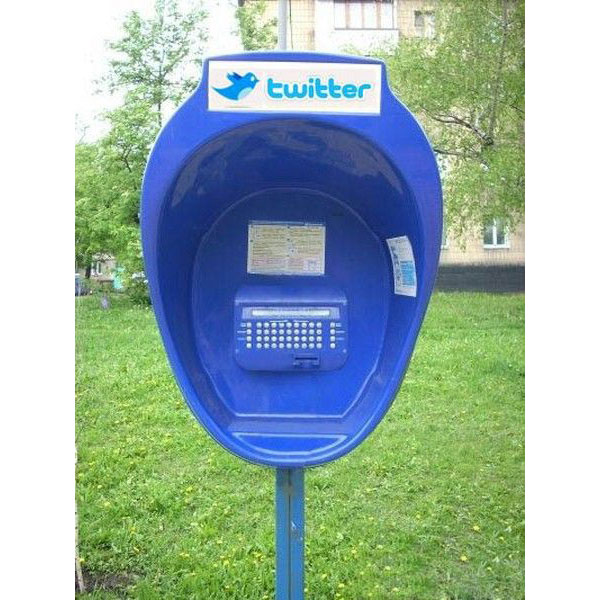 If this was real I bet 90% of people who use it will just say that they’re tweeting from a twitter booth. Assuming that would fit in 140 characters or less.[via Livejournal via reddit via buzzfeed via geekologie via walyou]