After releasing the gorgeous Etch A Sketch iPad case, Headcase has done the inevitable and released an iPhone version. Actually they made two versions, one that fits the 3G & 3GS and one for the iPhone 4. You may notice that they look a bit more generic though: 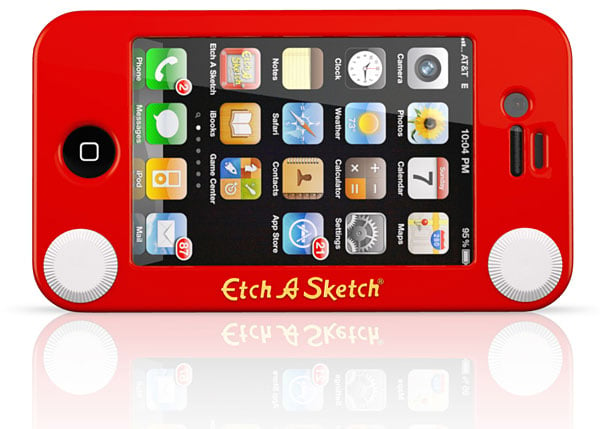 Just like the real thing, the iPad version has the words “Magic” & “Screen” embossed in gold, in addition to the Etch A Sketch logo itself. Headcase could have added more authenticity to the iPhone versions by using the Pocket Etch A Sketch or Travel Etch A Sketch logo. If you’re going for a niche market, you might as well take whatever additional selling points you can get. 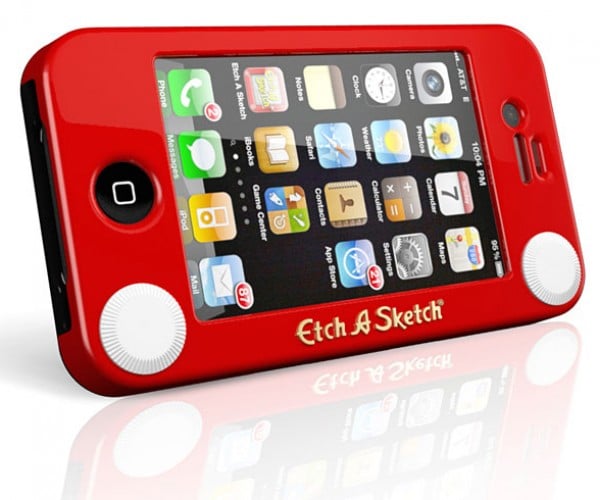 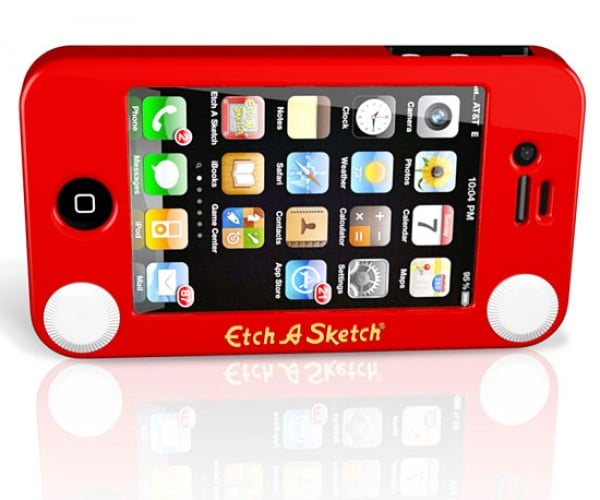 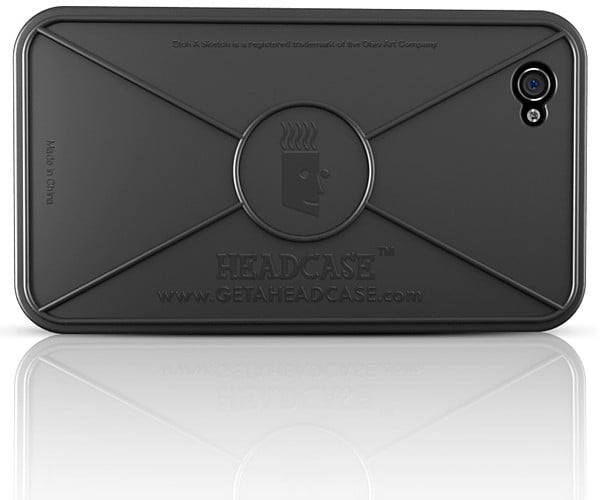 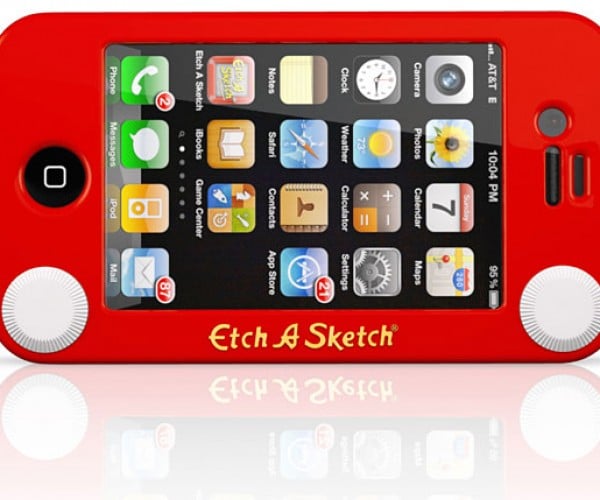 In any case, if you love the classic toy you’re most likely sold on this one. You can buy the Etch A Sketch iPhone case at Headcase for $25 (USD). Official Etch A Sketch app not included.