What better way to keep warm this winter but by the crackling warm glow of an LCD screen with a PC behind it. 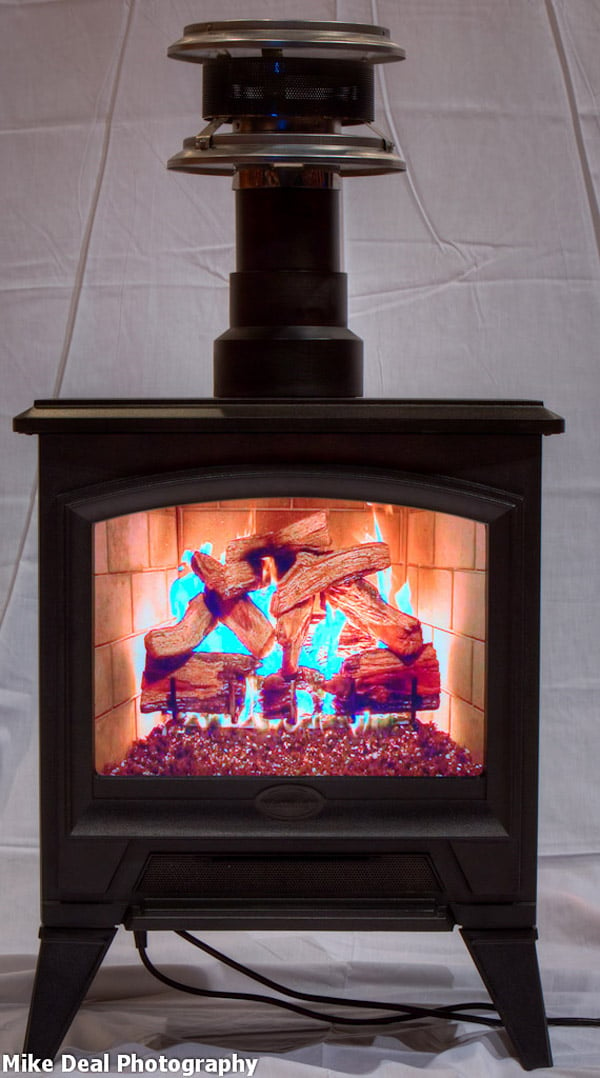 Now I know that custom PCs are often overclocked and can generate a bunch of heat, but I doubt that this fireplace computer would keep your room as warm as a real fire. At least they could have put an original Xbox 360 in there. Whoa. Snap. Who said that? Yeah, I did. 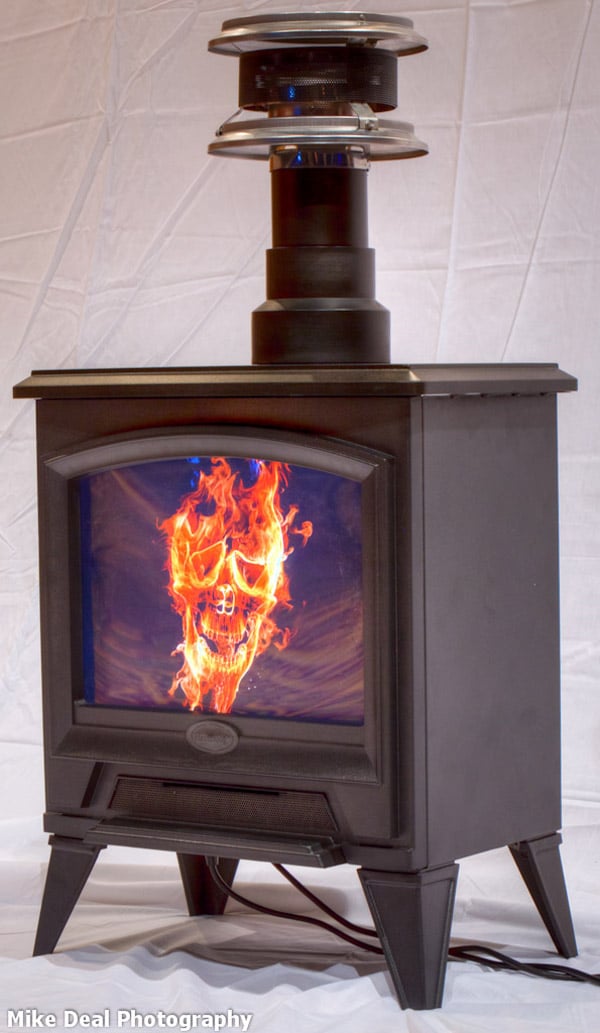 How about that devilish fire in the second photo – it’s just a little more ominous than that warm and cozy fire in the first pic, eh?

I really couldn’t find out much about this casemod, but when I saw these pics over on Mike Deal (aka ZoneDancer)’s Flickr stream, I had to post them. All I can figure is that it was on display at the recent PDXLAN 16.5 event in Portland. That’s about it. Let me know if you guys find out who built this awesome thing, so I can give credit where credit is due.