The guys over at geeksugar recently did a feature on the most awesome geeky cookies they could find. My personal favorite of the bunch – these video game controller cookies from Ms. Humble of Not So Humble Pie. 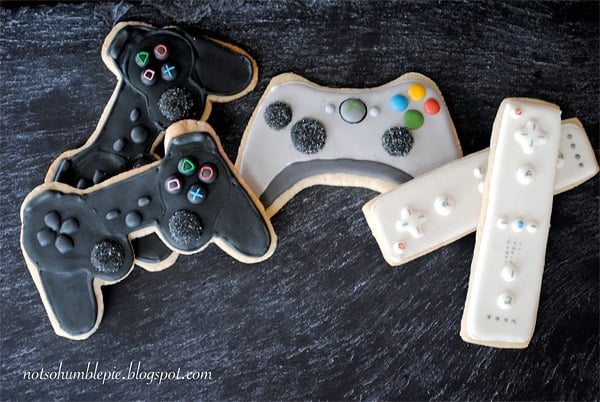 All three of the major current-gen consoles are represented in baked-good form, including a pair of PS3 DualShocks, a duo of Wii-motes, and just a single Xbox 360 controller. Why just one? Maybe it took twice as much cookie dough to make – they are rather bulky, aren’t they? 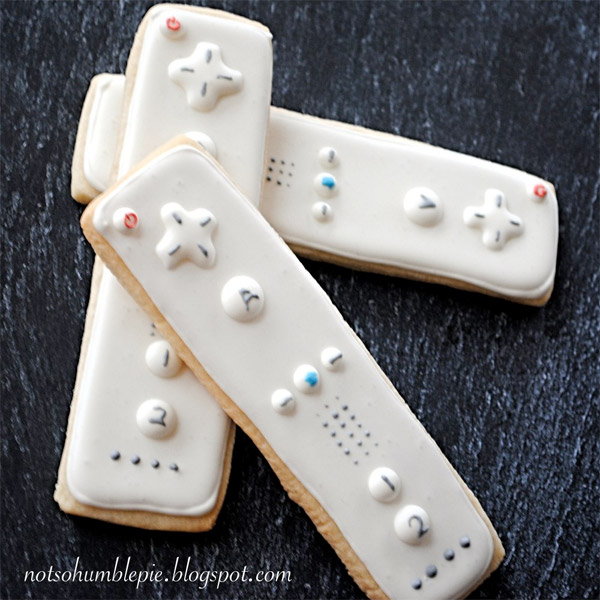 If you’re looking for more fun ideas for geeky holiday cookies to bake over the holidays, head on over to geeksugar, and Not So Humble Pie for a recipe for these particular cookies as well as a funny Venn Diagram.