Apple’s iPhone 4 is selling like crazy, despite having been on the market for a while now. DigiTimes reports that its sources in Taiwan are saying that Apple has upped their estimates for the number of iPhones sold globally for Q1 2011. 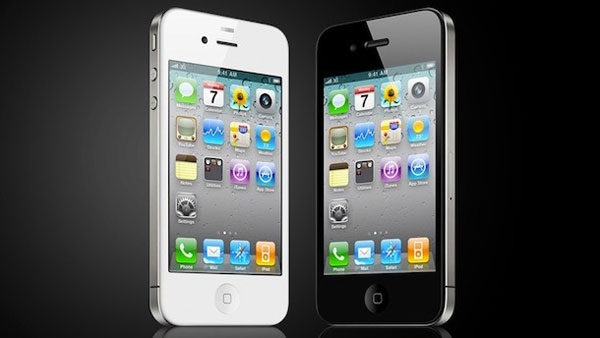 According to component supplier sources, Cupertino has upped the estimate for the total number of iPhones shipped for the quarter to 20-21 million from 19 million. Apparently, the sources are claiming that as many as 15 million of those units will be for WCDMA models.

In the U.S., the iPhone is still locked to AT&T, and there are geeks all around the country that are anxiously waiting for the smartphone to land on other networks. The sources say that as many as 6 million of the iPhones that Apple plans to sell will be that long anticipated CDMA model for Verizon, so that wait could finally be over.

Apple is expected to sell 47 million iPhones in all of 2010.