Netflix Looks to Go International in 2011

It was only a few months back when Netflix made its first move in the international market by gracing our pals to the north in the land of snow and Strange Brew with its streaming movie service. Netflix is serious about its streaming offerings and now offers streaming only plans in the US as well. 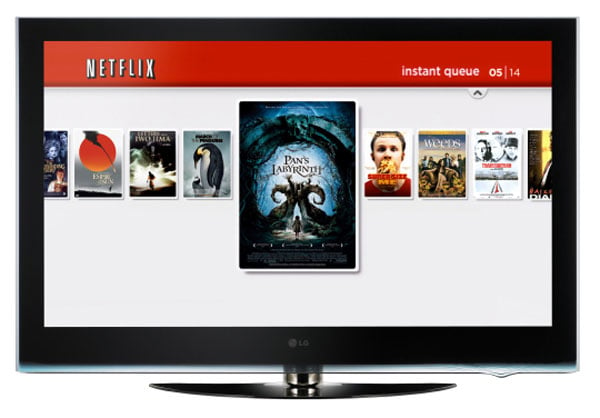 According to reports, Netflix is set to expand internationally even more in 2011 with a move into other locations around the world. Netflix spokesperson Steve Swasey said that Netflix is “talking about other regions of the world” and was devoting “significant dollars” to the expansion efforts. I really don’t care if other parts of the world get Netflix since that really won’t affect me one way or the other. What will affect those of us at home is if more loot flows into the Netflix coffers they can pony up for more content.

I like the idea of streaming-only service from Netflix, and if they can land more recent network shows I will bite. I hope that more money in subscriptions internationally means that more content will be added. Netflix is also said to be in early negotiation with ad firms for ad placement on their service.