DIY TRON Suit: Making the Most Out of Something Bad

Yes, I didn’t like TRON: Legacy all that much. However I did like the original 1982 TRON. My disdain for Legacy didn’t stop me from like this DIY hack, though. This dude made his own kinda sorta TRON suit. 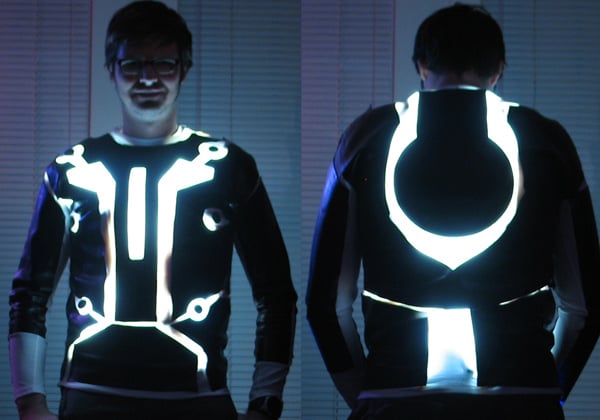 This TRON LED-lit suit is actually pretty impressive. The suit is basically made out of silicone-coated LED strips and faux leather. Thanks to this four-step guide at Instructables, you can make your own. He says that he didn’t use EL Wire because it’s very fragile and hard to repair. 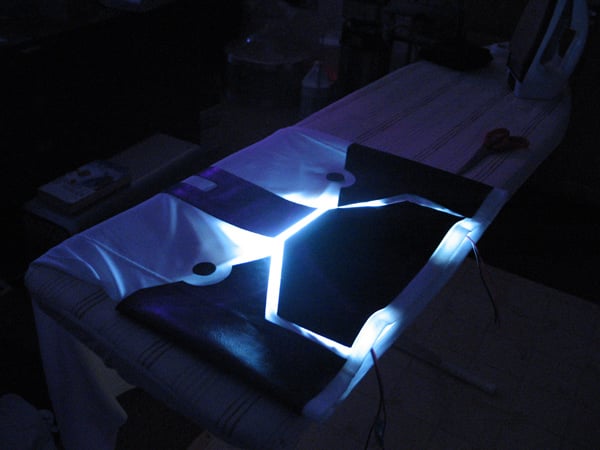 The maker of the suit, Sheetmetalalchemist says that it’s washable, robust, and even water-proof. Whatever his claims may be, the overall suit looks pretty awesome, especially since it’s homemade.