As expected, some new solid-state drives are being showcased at this week’s CES. Micron was the first to show things off with their RealSSD C400 drives – based upon a 25-nanometer NAND flash die-based drive. 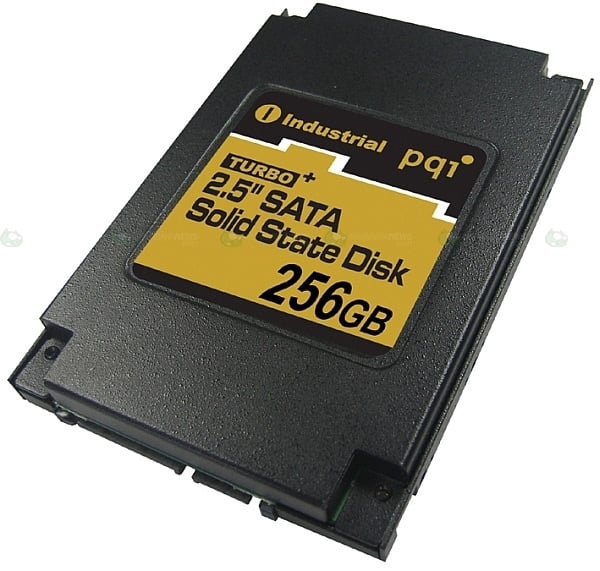 These new drives will offer performance that could be nearly 30% faster than previous SSDs, and SSDs were already fast. The new RealSSD C400 will come in 1.8-inch and 2.5-inch sizes, with storage ranging from 64GB to 512GB.

Ever since I opened up my MacBook Pro 17 on Christmas Day, I’ve been thinking about upgrading to add an extra SSD drive. However, high costs and these speedy upcoming 25-nanometer drives stopped me from doing so in December. Expect blindingly fast booting speeds from these drives when they arrive.

Mass production is expected to begin in early February, 2011, and Micron will sell these as part as the Crucial drive family in the first quarter of 2011.