I am a big fan of Razer gaming gear for the computer going way back. The last thing I would have expected to see from Razer at CES was a concept for gaming that is not a controller, but rather a full portable PC for mobile gaming. The concept is called the Switchblade. 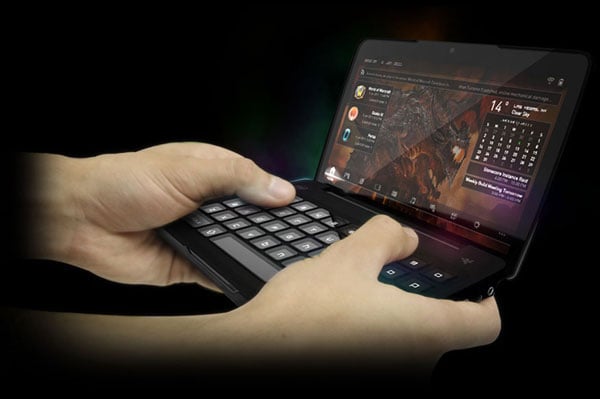 The Switchblade concept is a small device created in conjunction with Intel and Razer engineers that uses the Atom processor and Windows for PC gaming in a portable form factor. The device has multitouch screen, along with a tactile keyboard that dynamically adapts to the game you’re currently playing. 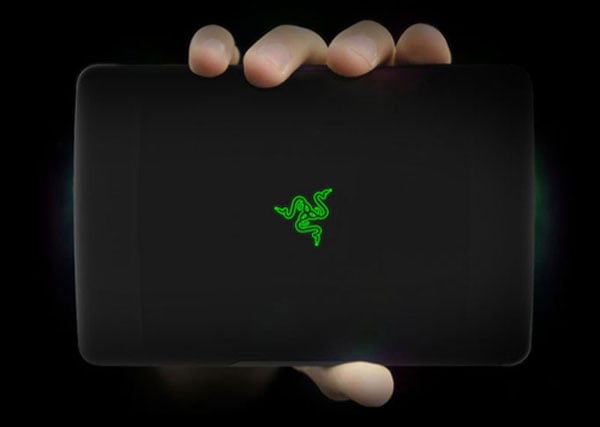 The Switchblade supports 3D graphics and HD video according to Razer and it looks really cool. I have no idea if this will ever leave the concept world and become something we can buy. If Intel worked on it with Razer, it may well get real some day. 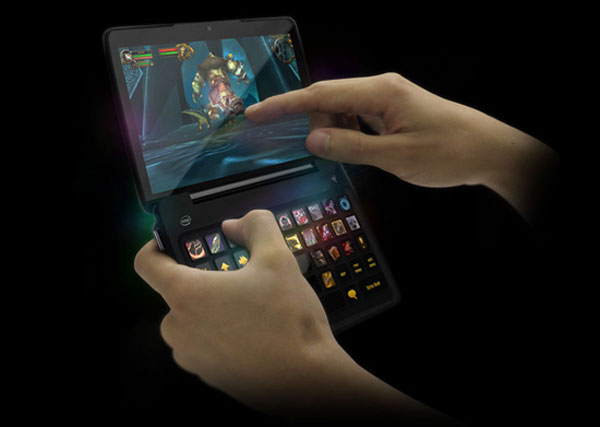