If you are like me and grew up in the 80’s, you spent lots of time in the arcade playing video games. The first game I ever played on the arcade was Pac-Man and I was hooked. I loved the cartoon that used to come on Saturday mornings, it looks like Pac-Man, and his ghostly pals are headed back to TV. 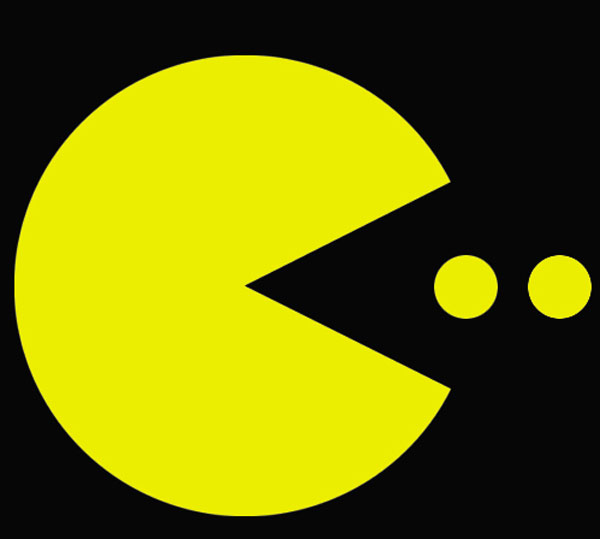 This time the arcade game is going to be the basis for a reality TV show. I’m not sure how they will pull that off. The show will be produced by Merv Griffin Entertainment and Namco Bandai Games has given its blessing it seems. The series is described as a “big, crazy Wipeout-type event with a lot of energy.”

I watch Wipeout with my kids, and it’s actually a funny show – plus that host chick from the Blade TV series is all kinds of hot (don’t tell my wife). There is no word on when the show might air, it’s apparently being shopped to networks right now.