Bluetooth Glove: From Headset to Handset

Here’s an adorably childish hack from Rachel, the Lead Java Developer at Instructables. She stuffed the guts of a Bluetooth headset into a glove in such a way that she could actually talk on the phone by making that gesture we usually make when pretending to talk on the phone: 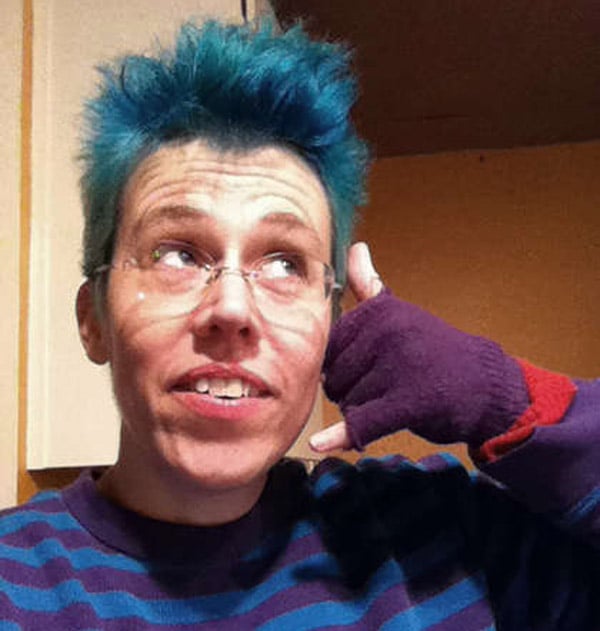 Yes, the speaker is in fact placed near her thumb, and the mike near her pinky finger, so she really has to make that gesture. Rachel placed the answer button on the palm part of her glove, so she can press it web-shooter style. 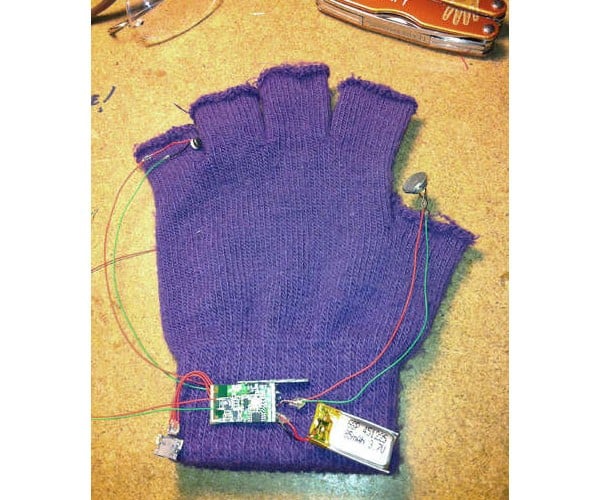 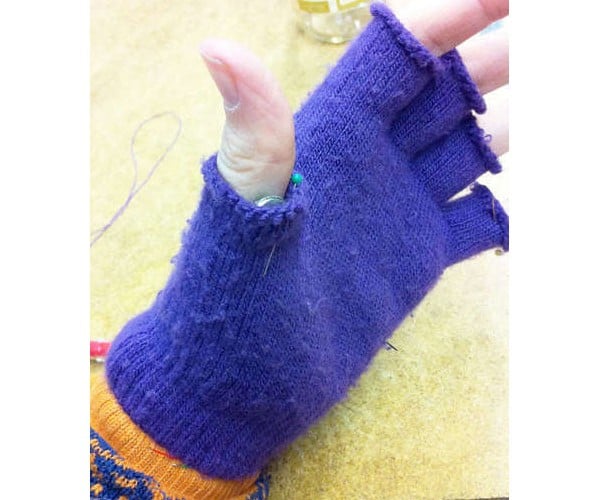 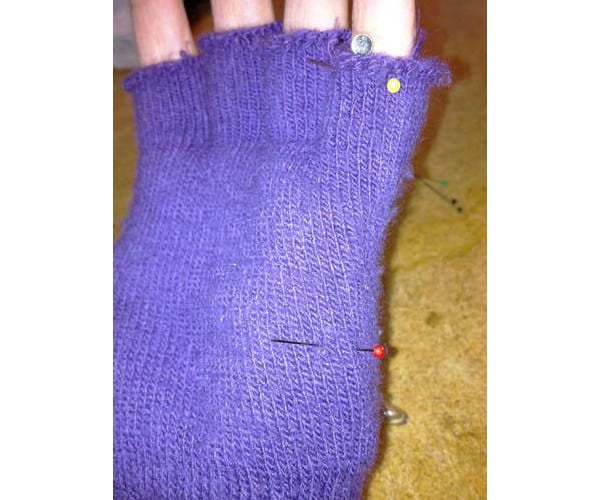 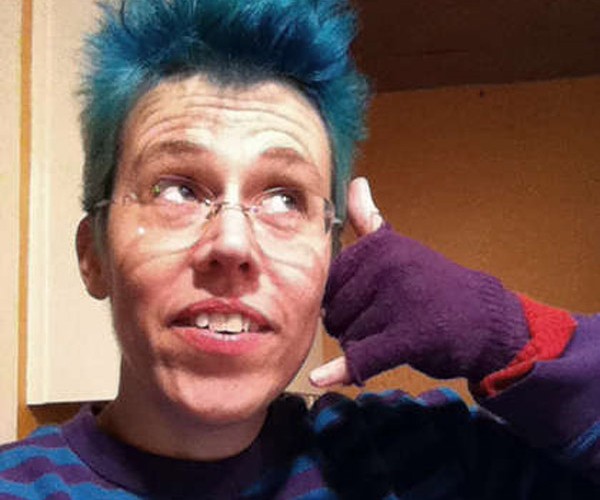 Here’s Rachel’s demo of the Bluetooth glove, which we’ll have to take as proof since we can’t really tell if it actually works or if she’s just pretending:

I don’t know which is sillier – someone talking to the air while using a vanilla headset or this. At least this one’s more natural. Check out Rachel’s guide at – where else? – Instructables to find out how to make a Bluetooth (headset) glove.