No matter how hard you might try, this Xbox just won’t power on, and it’ll never play Halo either. That’s because it’s made entirely out of wood. Sculptor Ben Winfield actually carved himself up both an Original Xbox and its chunky controller. 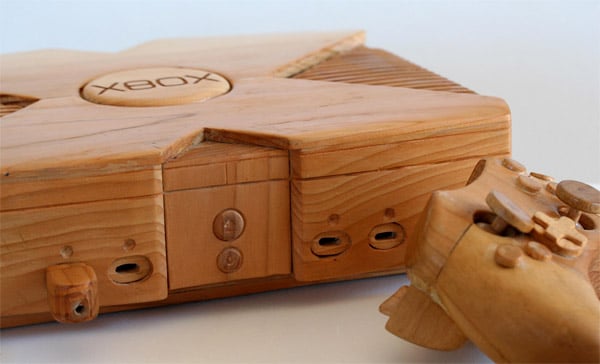 It looks like a very accurate reproduction to me, complete with carved Xbox logo, power and eject buttons, and four controller ports. Ben even made a controller connector, but it’s not attached. I think he should use twine to connect it, to keep with the primitive, natural theme. 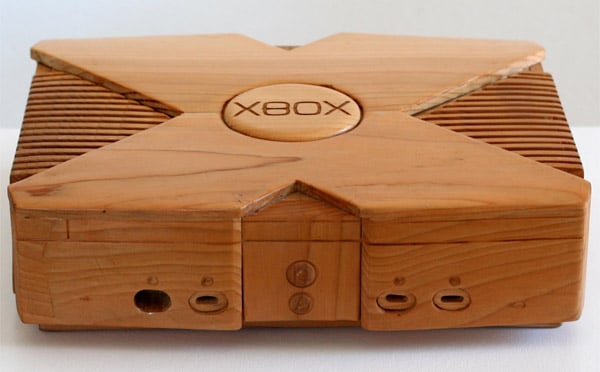 It even looks like the controller has a pair of moving analog sticks, which can rotate around thanks to their ball-socket construction. 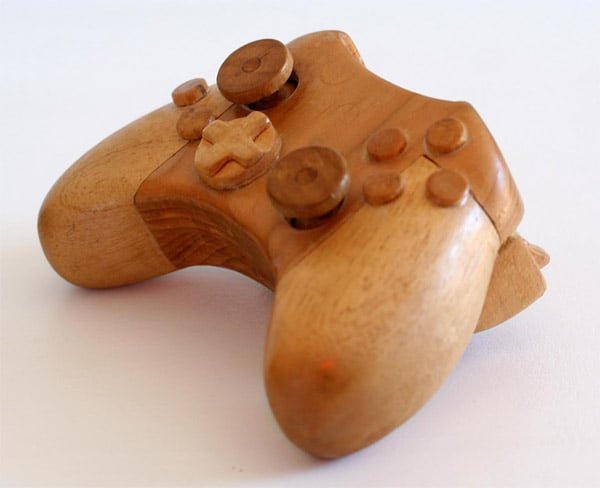 I only wonder why Ben decided to make an original Xbox instead of the Xbox 360 or Xbox 360 Slim. Maybe he was afraid they’d catch on fire from overheating. You can find a complete gallery of images of the wooden Xbox here. 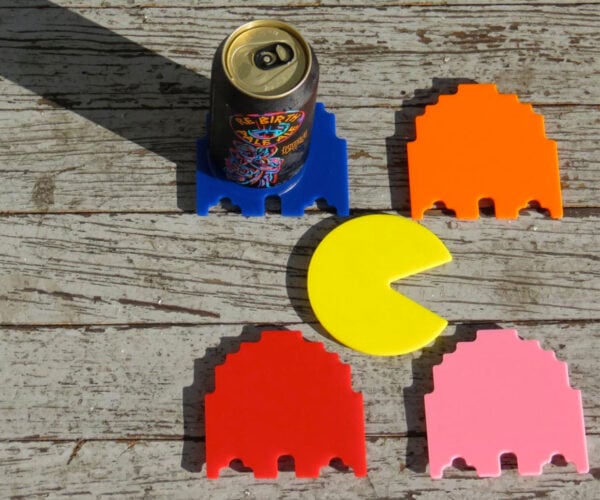 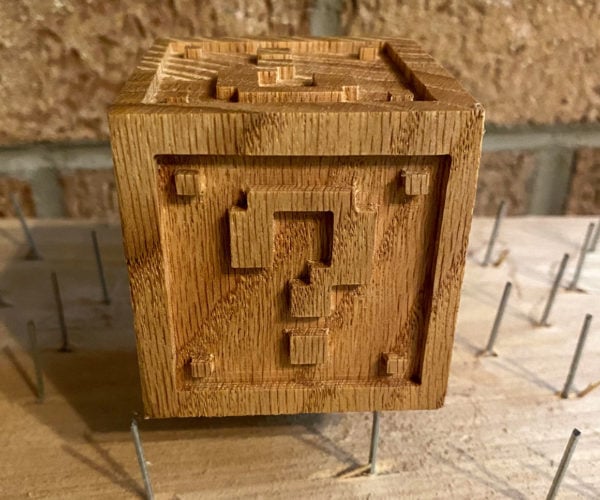