Keyglove is a Mouse and Keyboard for One Hand

There are lots of reasons that a person might need to control their computer with one hand, and not all of them have to do with self-gratification. Being able to control a computer with one hand is a great thing in a small workspace or if you are standing up and need to hold a notebook or tablet. One-handed control is also something that people with some sort of physical handicap benefit from as well. 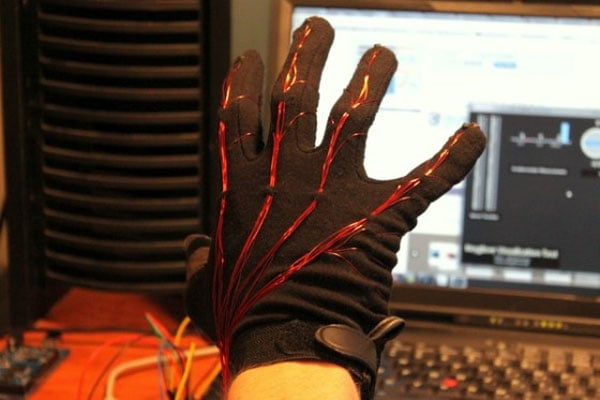 A dude named Jeff Rowberg has developed a cool one hand input device that controls the mouse and the keyboard for a computer user. The glove is called the Keyglove. It’s festooned with 34 sensors that produce keystrokes and letters when you touch them together. 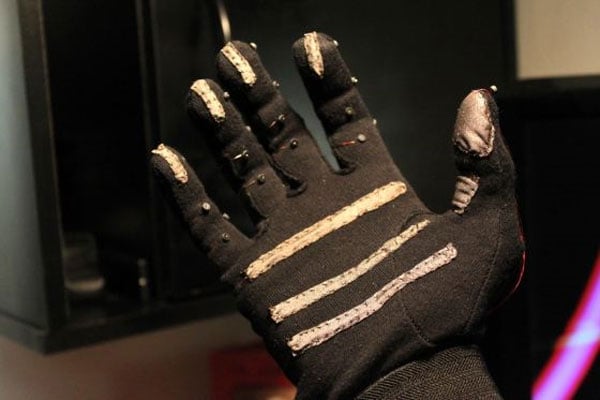 You can even have shortcuts for multiple key strokes too. Its powered by Arduino/AVR prototype boards and has a motion sensor inside that controls the mouse pointer on a computer. 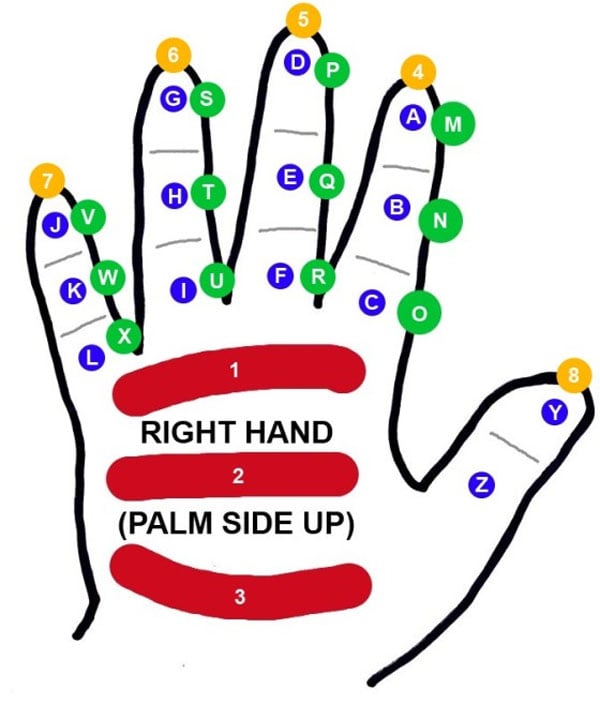 Jeff is looking for the loot needed to build his concept device on Kickstarter. He’s is looking to raise $10,000 and has about 27 days left to hit that number. Contributors who kick in at least $400 (USD) will receive one of the initial production batch of Keygloves (or you can have yours donated to a physically-challenged person.)