When I was in grade school, I used to rush home every day after school in order to catch my favorite cartoon called Star Blazers. I loved that show and still get the theme song stuck in my head on occasion. It was one of those Japanimation shows that were all over the place in the early 80’s on kids TV. 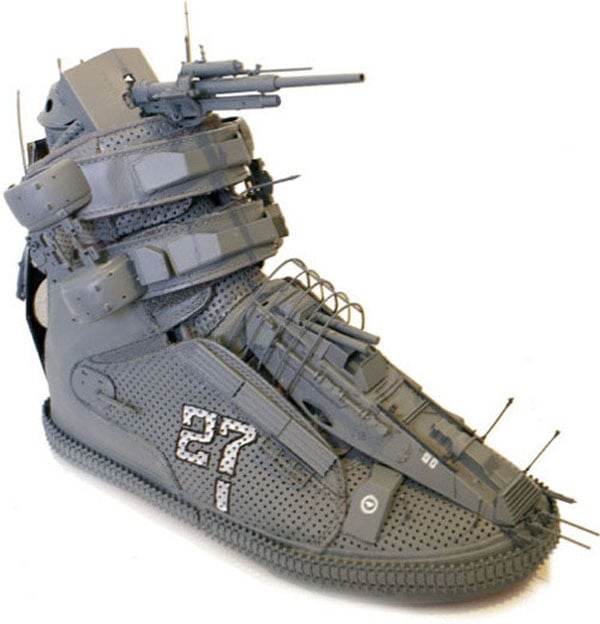 I don’t remember the name of the giant ship they floated around space in, but I do recall it had guns everywhere and this shoe reminds me of that cartoon. It also looks like the shoe that Gundam would kick it in on his off day. The shoe was concocted by artist Phil Noto for a custom sneaker art show at the Bold Hype Gallery in NYC.

This thing looks really cool, and it appears that he used a bunch of plastic model pieces with some gray paint to come up with the design. I wonder what ship that 27 is supposed to reference. If you are geek enough to catch that reference, be sure to let us know.

[via Everyday, No Days Off via Neatorama] 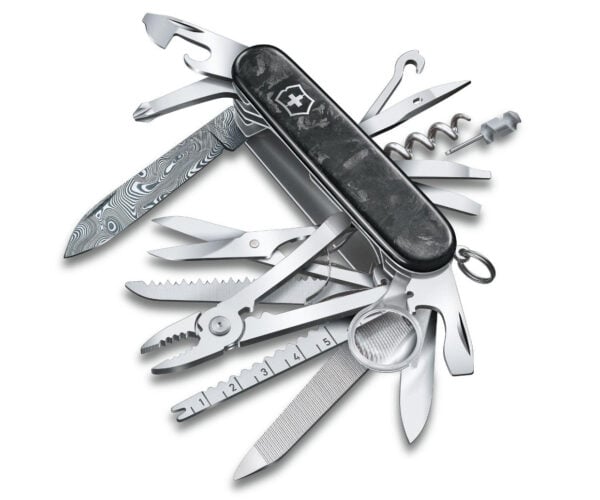