NVIDIA just announced the launch of these new wired 3D Vision glasses, which are supposed to be more cost effective than their 3D Vision active shutter glasses. These 3D glasses connect to your PC via USB, getting power and data over the cable rather than infrared signals. 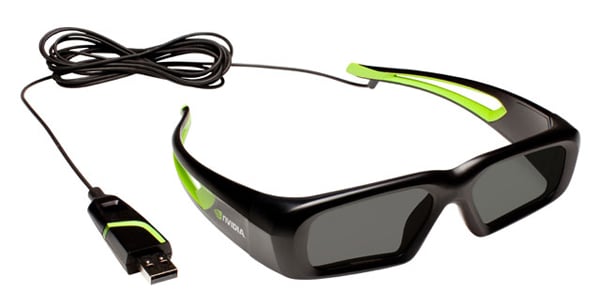 The retail price for these glasses is $99 and since they are wired, they don’t need a battery. The wire hangs down on the left size and the glasses come with a 10-foot USB cord, to ensure that it reaches your desktop. Active-shutter 3D glasses are still quite expensive, which is why NVIDIA released this wired version to keep costs down. 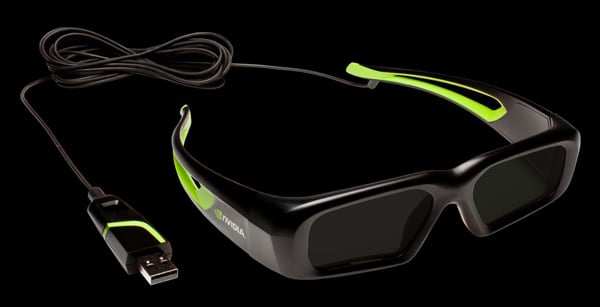 These glasses are lighter and cheaper than usual 3D glasses. Cheaper is a strong word, as you can find the NVIDIA 3D Vision glasses for around $94 on the web, so it’s fair to say that the wired version will have to be significantly cheaper to be worth the while. They will be available in late June. Honestly, I don’t think the 3D fad will continue for long. In fact, news outlets are already reporting that the 3D market is fizzling out.