I think you can agree with me, people are generally stupid. Put stupid behind the wheel and you get an idiot driver that will text, eat, and read all while doing 80 MPH down the highway in bumper-to-bumper traffic. Google is looking for a way to combat the accidents all the idiot drivers around the country cause by not paying attention. According to Google, the way to solve distracted driving is to simply not have the driver do the driving. 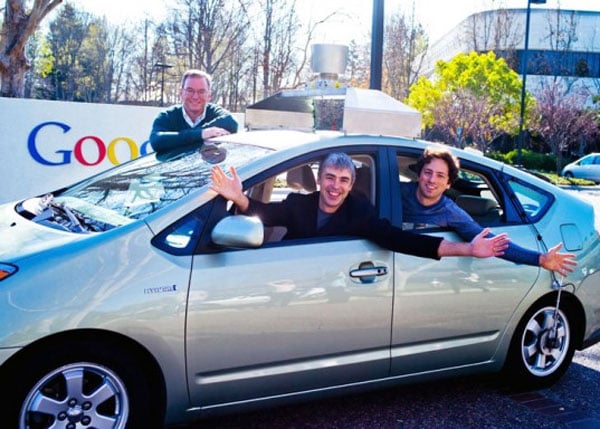 The search giant has created some awesome tech that allows the fleet of autonomous vehicles to drive and navigate without needing any input from a person. Google has been backing a bill in Nevada that has now been passed. The bill in question is Assembly Bill No 511 and it makes operating Google’s (and presumably other) driverless vehicles on Nevada state roads legal.

That means drivers in Nevada may soon be passed by cars with no driver on their way to work. I bet most people will never notice since they are too busy reading, eating or texting anyway. The tech sounds cool, but I would like to see just how well it works and responds to random and unexpected emergencies like a deer or child suddenly running out in front of the car.