The AutoWed: Get Married in an Instant

If going to Vegas to get hitched isn’t quick enough for you, check out what the AutoWed can do for you. It’s an automatic wedding machine. While I don’t think that it is recognized in all U.S. States (in fact, probably none) it makes you think about what marriage will be like in the future. It will probably most likely be more like an app from an App Store or a relationship status update on Facebook. 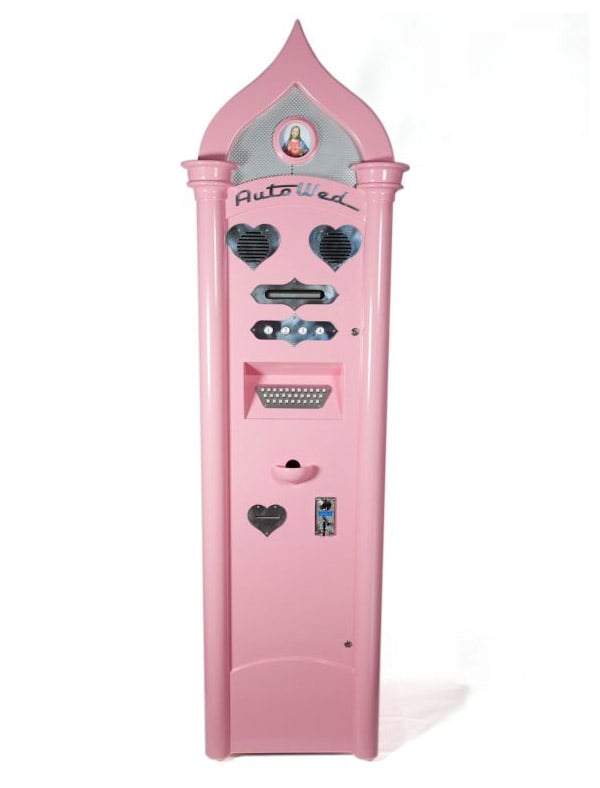 AutoWed is actually a novelty machine created by ConceptShed, which offers the ability to get quickly hitched – probably the fastest way out there. You’ll get a couple of rings, a personalized certificate for just £1/$1. There are audio prompts, specially-produced music, and a retro keyboard and display. The whole thing is wrapped up like a pink Cadillac with aluminum fittings. 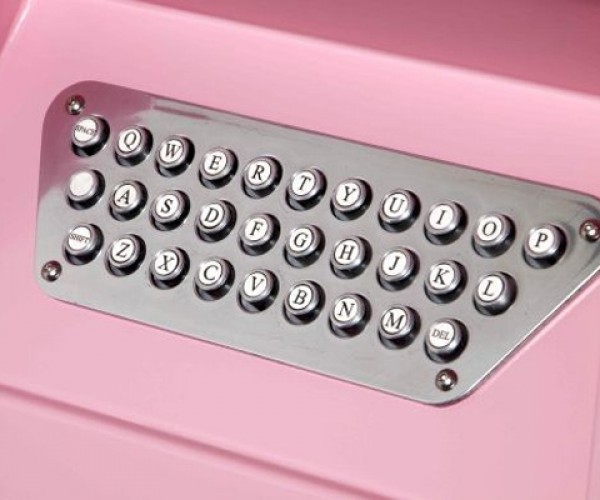 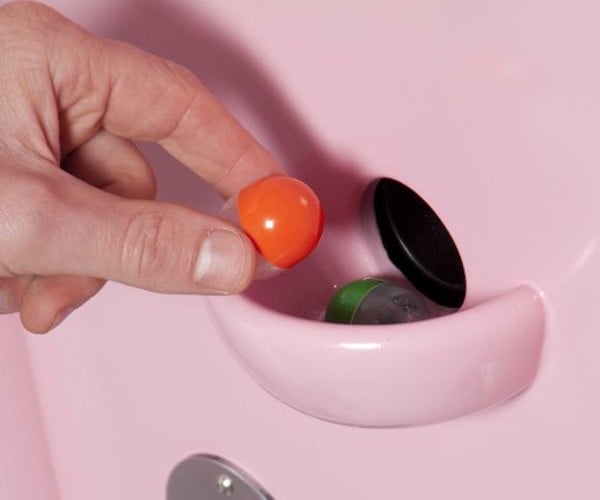 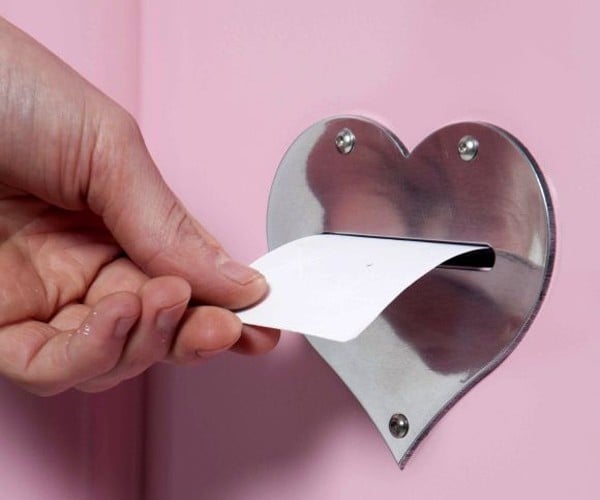 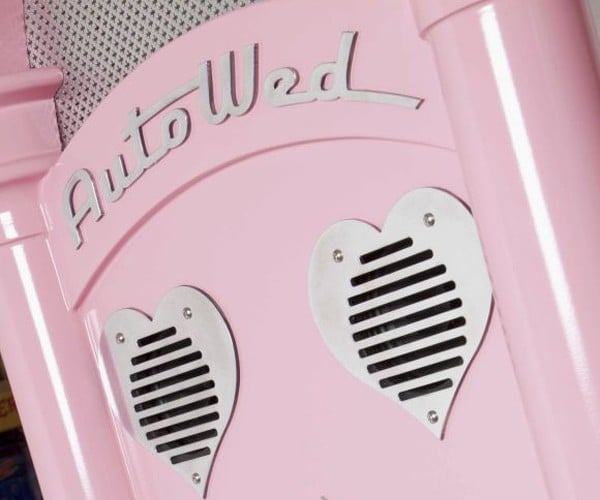 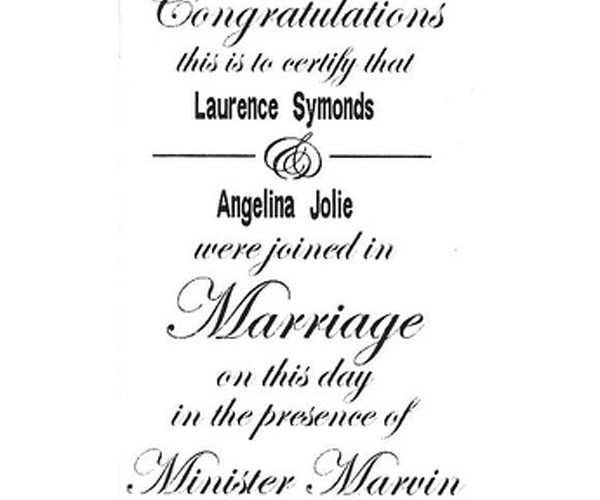 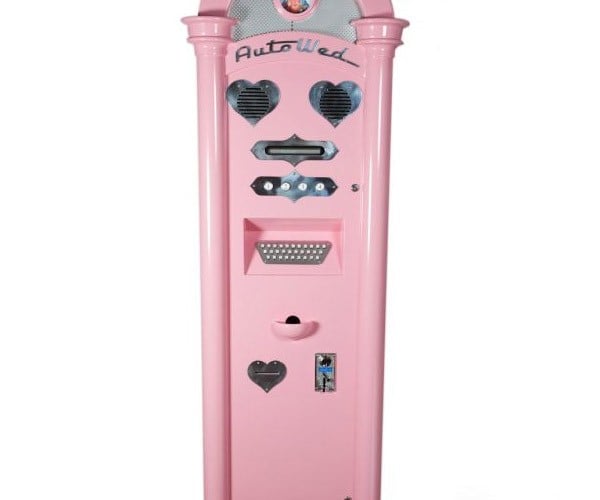 For some reason, it makes me think about Futurama. This is the sort of technology that they’d have, since they’ve already got Suicide Booths in the 31st century.