Behold! Every PS2 Game Ever Made in One Collection and Unopened

I could never be like PlayStation collector Ahans76 is. I buy plenty of video games and still have a number of PS2 games floating around from back in the day. Generally, I would have the games open to check out before we left the parking lot of wherever I bought it. Not our pal Ahans76 though, this dude bough the games and took them home, slipped them into a bookcase and just left them. 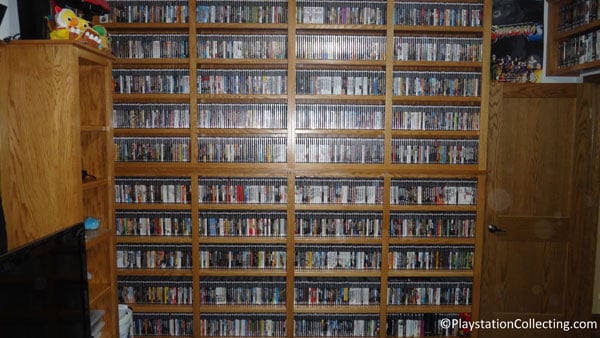 Every one of the games you see here is an official first-party game with the official PlayStation hologram to prove it. The collector says he bought a bunch of the games when stores were going out of business to keep costs down. Right now, he believes his collection has one of every single game made for the system. 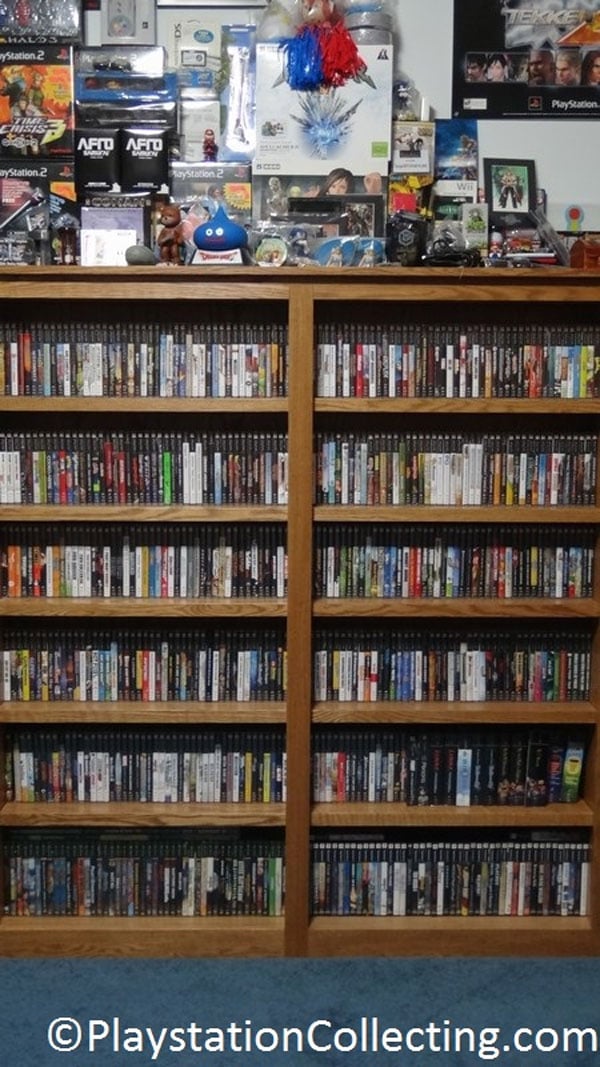 That is 1850 games, not counting variants of the games. The collector says the hardest game in the collection to find was a sealed copy of Moto GP. The most expensive was Wizardry: Tale Of The Forsaken Land, which he ended up buying for $300 on eBay. The collection isn’t for sale, but I wonder how much it would be worth though in one giant lot. 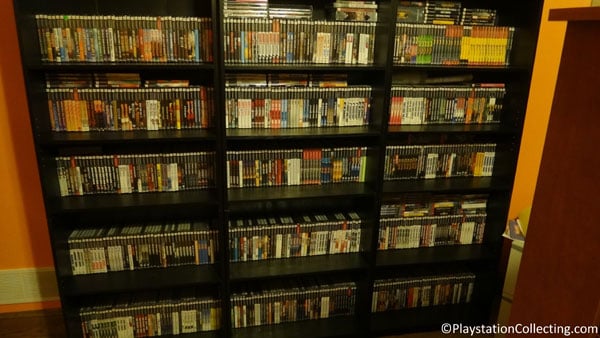