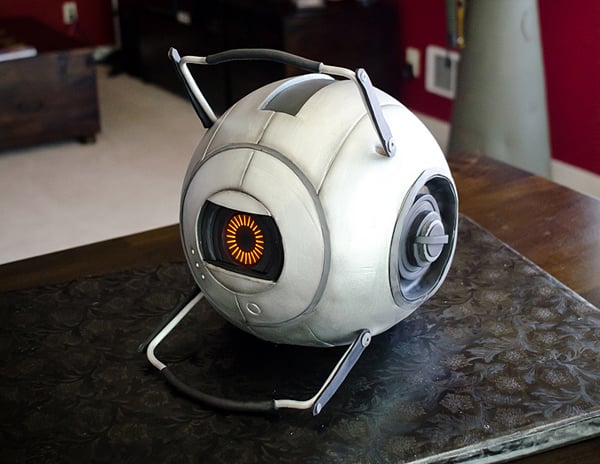 The cake was made by Mike’s Amazing Cakes, who definitely lived up to its name. It was commissioned by Flickr member sharkhats for his and his spouse’s 3rd wedding anniversary. I wonder what the eye was made of, but it doesn’t look edible. I wish Mike’s had made a making-of video of the cake. 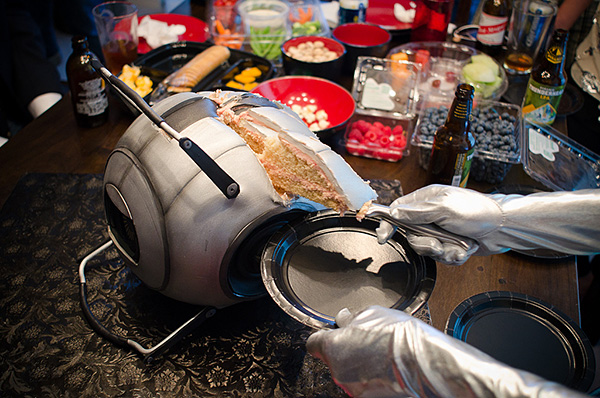 This Space Core may not have been launched into the skies, but at least it made it to sharkhats’ inner space.