Man Gets Confidential Apple Files with His Repaired Time Capsule

This is wild to me. Apparently, a guy had an Apple Time Capsule that stopped working. He carried the backup drive into his local Apple Store to let the Geniuses there work on the drive for him. When he went back to pick up his repaired Time Capsule they gave him what he thought was his repaired drive. 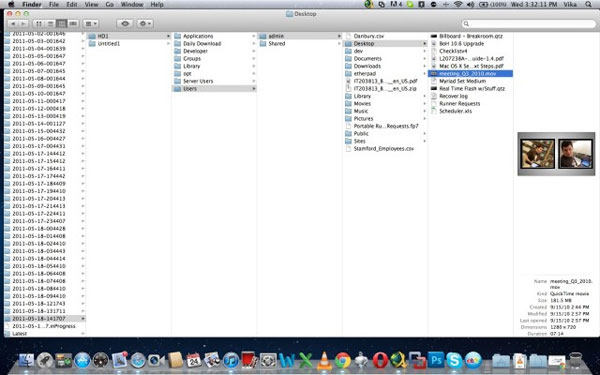 When the guy got home and plugged the drive into a computer, he found that there were years worth of confidential Apple files on the drive. It’s not clear how exactly the man was given this supposedly defective drive. I can only assume that a drive in the store had gone bad and was sitting where the Genius was working and the person simply handed the wrong drive back. 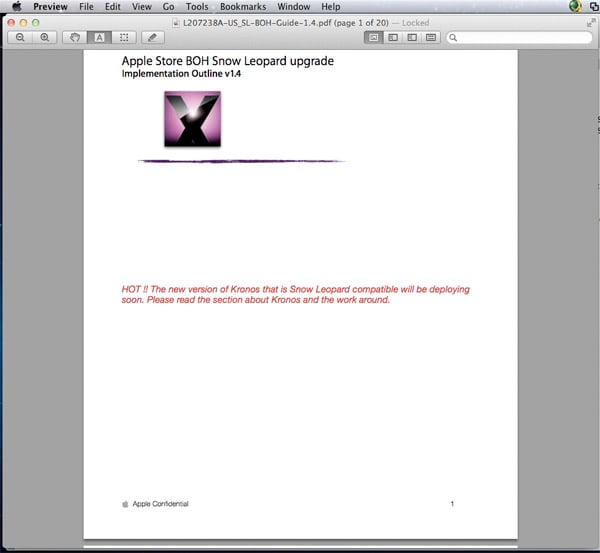 I suspect that someone at the Apple Store will get in a lot of trouble over this. The files on the drive are confidential Apple documents from May of 2011 back to late 2009. The files include videos, store checklists, and a lot more. The guy that has the drive apparently tried to sell it to Cult of Mac and they declined. However, Jesus Diaz over at Gizmodo is trying to find the guy that owns the drive, so maybe they want to take him up on the offer.