I remember watching an episode of CSI a few years back and worrying about how the show could be teaching criminals and would-be masterminds how to cover up their tracks properly after committing a crime. What I didn’t consider though, was how victims could also use tips and tactics from CSI to catch their assailants as well. 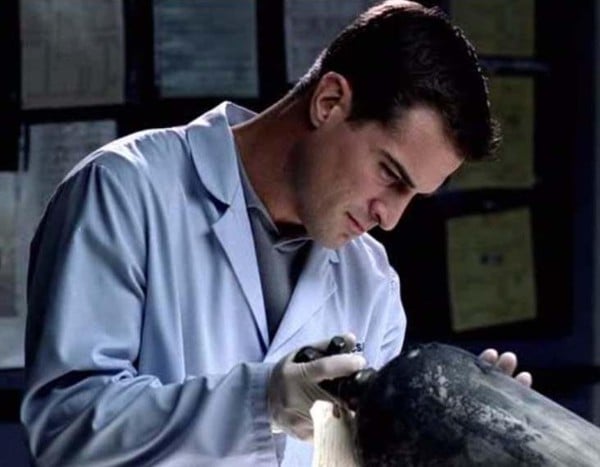 That’s exactly what an 18-year-old girl did when she found herself in the backseat of a scumbag of a soldier who had raped at least three other girls and attempted to kidnap two others.

Convicted rapist Lance Corporal Jonathan Haynes would drive around the streets as he looked for his potential victim, dragged her to his car, drove to an abandoned barracks, and proceeded to rape the woman. He would then order the victim to wipe herself clean with towels or wet wipes to destroy forensic evidence.

One victim, however, remembered some tactics that the characters from CSI used to put assailants behind bars. So when Haynes wasn’t looking, she spat on the seats, pulled out some of her hair, and stashed it into the car seats to leave behind ample DNA evidence. She also made a mental sketch of the area where she was taken so she could help identify the location later on to the authorities.

As a result of these pieces of evidence, Haynes was convicted and given an indeterminate sentence with a minimum of 11 years.