I usually lug around a DSLR, but if I had something like this in my pocket, I might take loads more photos. The Minimo-X is the second generation of the Minimo camera, and it’s basically a toy camera, like many of the plastic ones already available. The distinction is that the Minimo cameras are digital and produce cool visual effects. 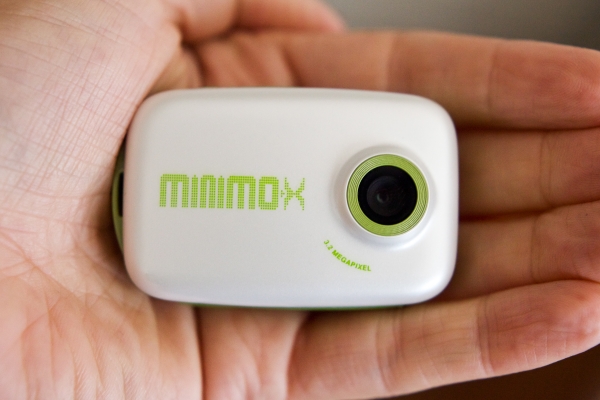 The Minimo-X offers a lo-fi tunnel effect and the ability to do double exposures, so it’s not just all cuteness. It comes with a 1-inch LCD screen, and it’s only 3.2 megapixel resolution, so probably less than your phone. 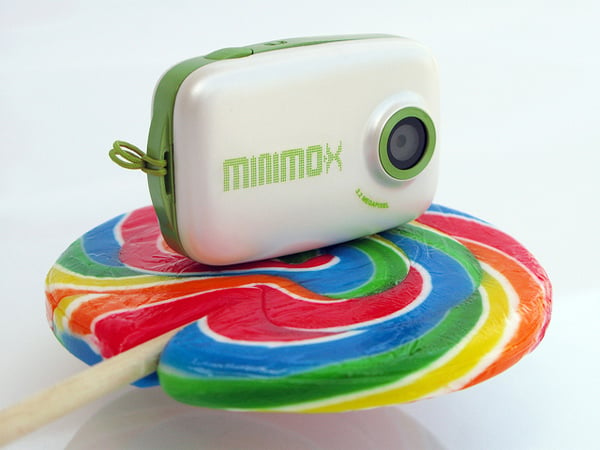 Weighing just 1.1 oz and measuring less than 2″ tall, it’s just the right size to pop onto your keychain, and take with you everywhere though. The cool thing is that it’s like a digital Lomo, so there’s plenty of cool artistic things you can do with it. 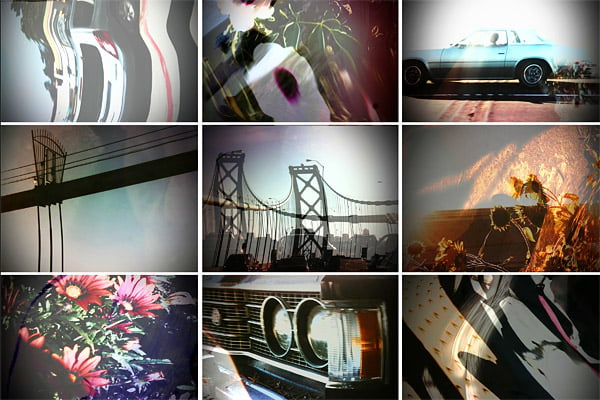 The Minimo-X camera is available over at Photojojo! now for $130 (USD). 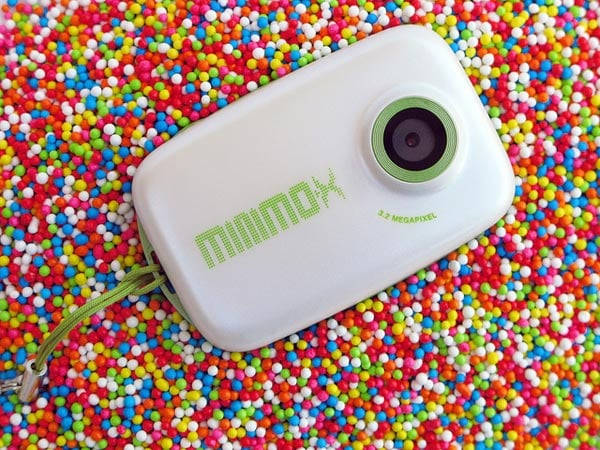 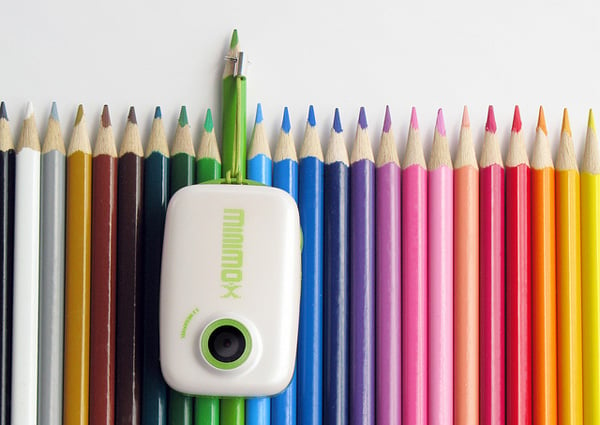