And I thought I’d seen the best steampunk video game controller. This thing of beauty is the work of Minister Morbid of the custom controller maker MorbidStix. It has a (faux) antique burl wood finish, copper rivet embellishments and real leather grips. It’s a controller for your alternate universe great-great-great-grandparents. 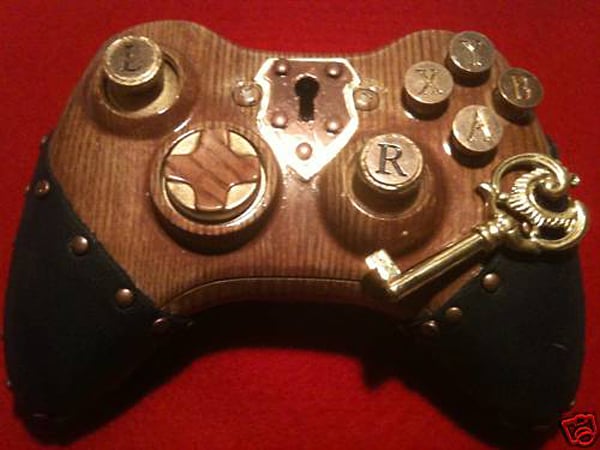 The controller is also equipped with custom sticks and face buttons, but the real star here is the lock and key mechanism installed in place of the Xbox 360 button. You actually have to insert the skeleton key and turn it to power on the controller and access the Xbox 360 menu. So if you lose the key, tough luck. Quite impractical, but you can’t argue with the concept. Actually you can. A steam-powered button would’ve been more consistent. 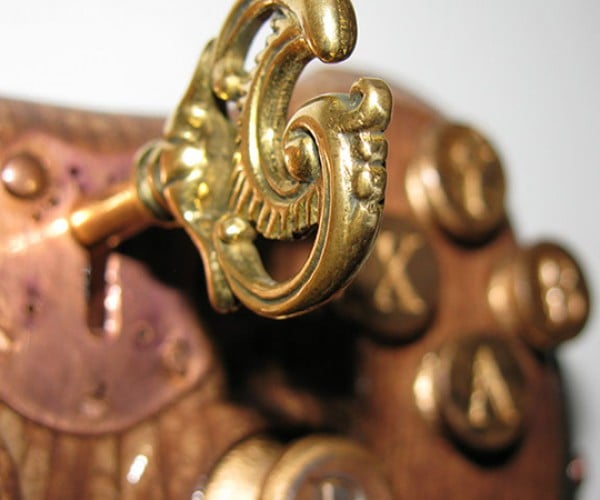 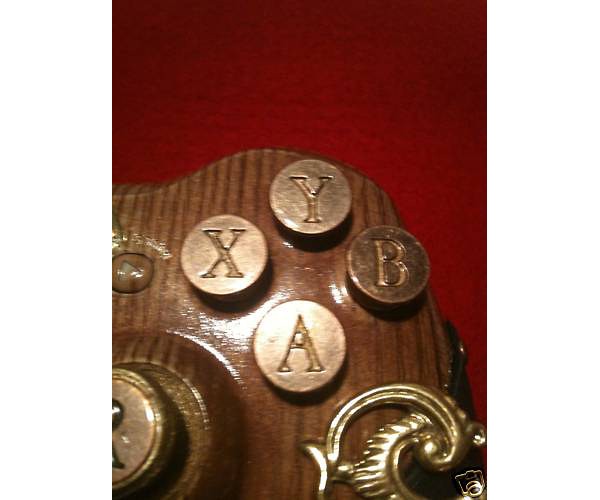 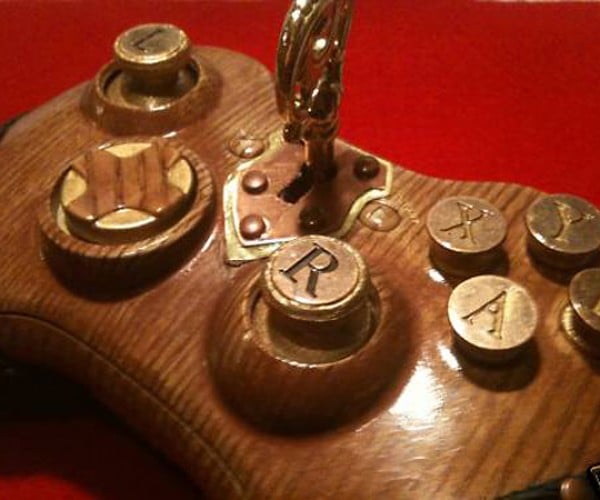 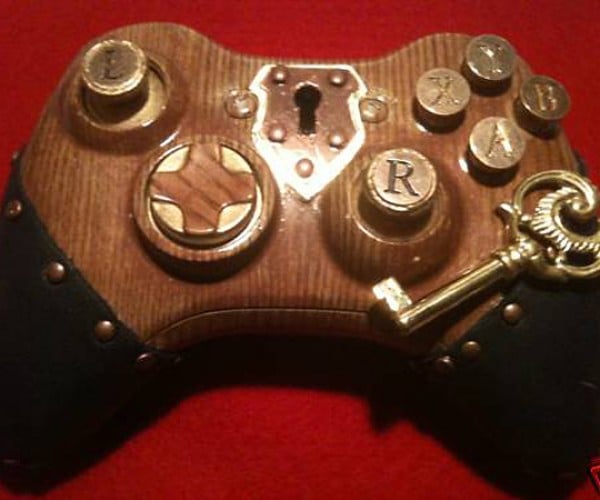 But the biggest drawback of this controller isn’t the lack of any steam-related function or decoration. It’s the price: a smoking $999.99 (USD) for just this one controller. Wow. If you think it’s worth it, you better head to eBay and cop it now because MorbidStix only has one unit for sale, and they say that they won’t be able to make another one due to a lack of parts. If you don’t think this design is awesome, MorbidStix has more custom controllers on their website (for a lot less money), including ones for the PS3 and Wii. Also you’re wrong.