While video games are a blast, sometimes it’s still fun to sit around the coffee table with friends and play a board game. But the fact that you’re playing a board game doesn’t mean you still can’t be playing a video game at the same time – like with the Monopoly: Rapture Edition. 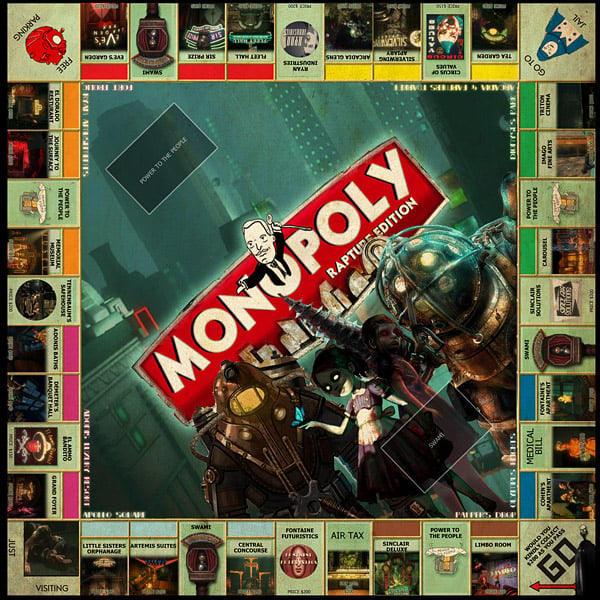 I was hoping that this was an officially-licensed game from Hasbro, but BioShock fan KatMann actually put together this fully-playable edition of Monopoly, inspired by BioShock. The game replaces the familiar locations of Atlantic City with landmarks of the undersea world of Rapture.

As you roll the dice, you’ll stop at the Little Sisters Orphanage, Adonis Baths, Eve’s Garden, eventually making your way to Fontaine’s and Cohen’s Apartments. I like how those are the expensive blue properties. Speaking of which, I’ll give you $1 if you’ve got Boardwalk from the McDonald’s Monopoly game and mail it to me. 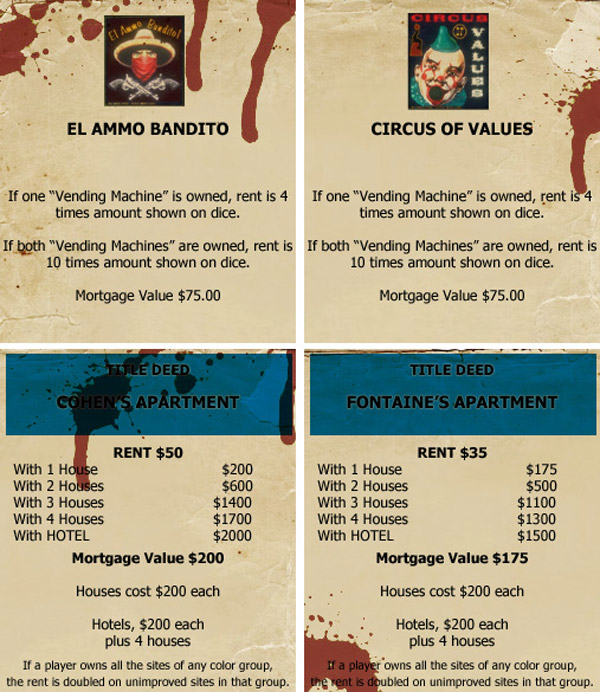 But I digress. You’ll also find that Community Chest and Chance have been replaced with the more appropriate “Power to the People” and “Swami” cards. Nice touch. There’s even Rapture currency for you to spend. Although I think that it would have been better for the banker to hand out syringes filled with ADAM to spend on plasmids and gene tonics. 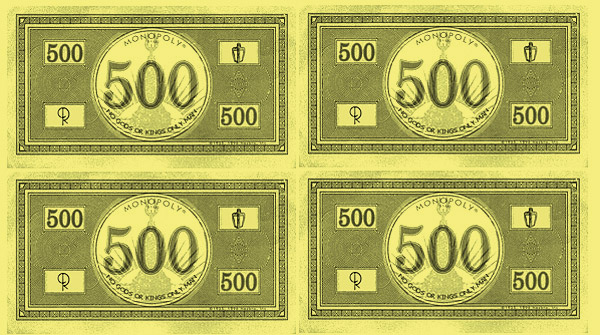 So if you want to play Monopoly: Rapture Edition for yourself, there’s a file to print out the board, deeds and money here, though I didn’t see any Power or Swami cards in the archive. Guess you’ll have to make up your own. I’m sure you can come up with something. Here, I’ll get you started: 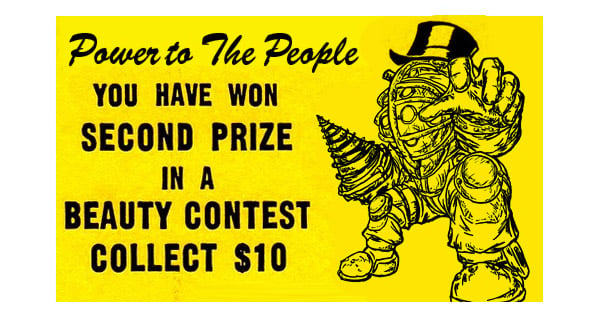 [via Rapture City Archives via Elysha The Riddell]