While the Xbox 360 Slim significantly curtailed the spread of the dreaded Red Ring of Death, those of us who owned the original white Xbox 360 know all too well about the tendency of Microsoft’s console to overheat and die a tragic death. Personally, I went through two dead consoles before ultimately lucking out with one which has lasted me for about 3 years now. Now that I say that, I wouldn’t doubt that it dies on me the next time I power it on because I just jinxed myself.

It used to be that when your 360 died of the old RRoD, you’d either toss it out in the alley, or attempt a replacement (with another refurbished console – good luck) from Microsoft support. But one thing I never thought about was just giving my dearly departed console a proper burial and just moving on. Turns out that there is actually an Xbox 360 RRoD coffin for putting your dead 360 in the ground. 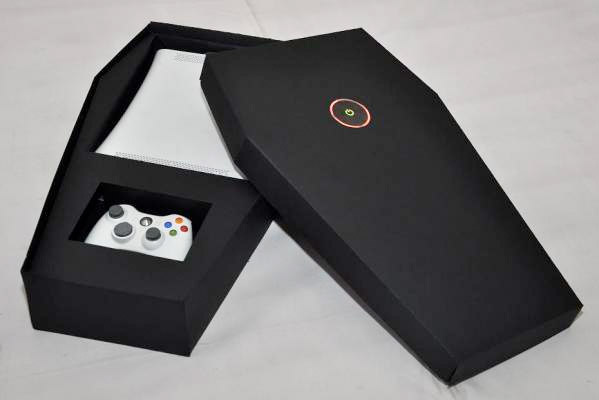 Created by Australian designer Alexis Vanamois, this RRoD casket has the perfect cutout compartments for your deceased original Xbox 360, along with a separate space for its controller. It’s not like the controllers die that easily though, but you wouldn’t want your old console pal to be lonely when its six-feet-under, right? 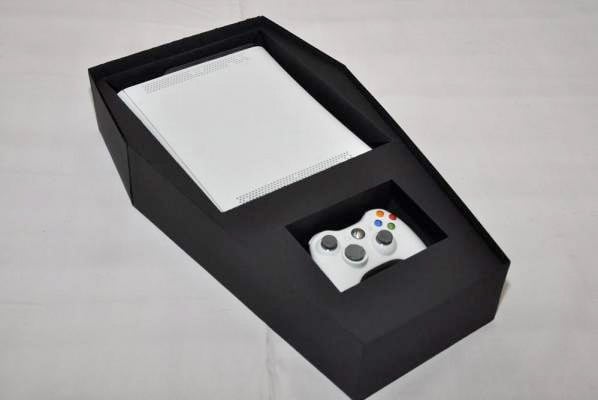 I especially like the red ring detail on the front – though it doesn’t blink like the actual console does when it croaks. Guess the LEDs would run out of battery after a couple of days underground anyhow. 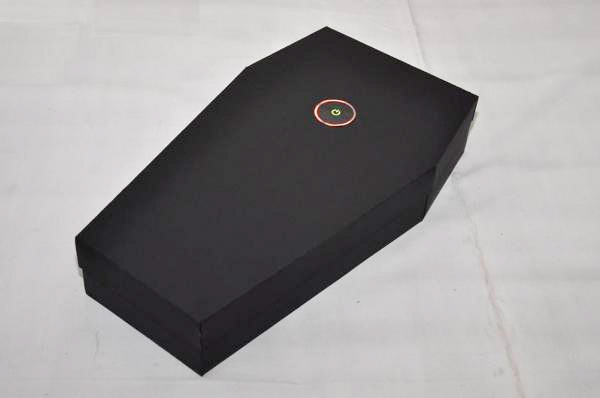 While the idea of burying your dead electronics may seem a little weird and macabre, we have become so attached to our gadgets that I wouldn’t be surprised to start seeing more and more people being buried with their favorite gizmos.

[PC World via Walyou via Geekologie]