Servers Could Heat Your Home or Office Just as Well as a Furnace!

Back when I had a “real job,” I took care of the servers for a large and busy pharmacy. It was a cool job some days, but my office was the server room. A small closet size room with a desk and four servers in there makes for a massive amount of heat. I can tell you from experience that a few servers will heat a small room up big time. 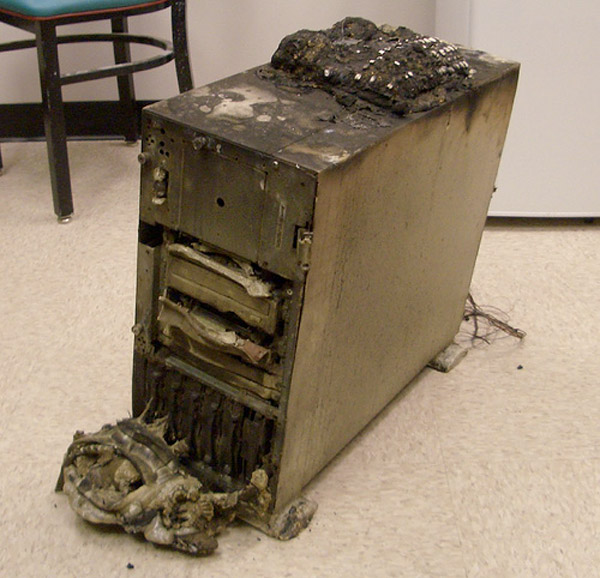 Researchers from the University of Virginia and Microsoft Research are now saying (opens PDF) that in the future, people might purposely host small “data furnace” server farms in their home to be able to produce the heat needed to cool the place. I think this would make more sense for data farms or businesses than individuals. According to the researchers, if you had a server that had 40 mainboards and processors inside you could create some serious heating capability.

In fact, they claim that if you had 110 of those mainboards inside a server room in a home you could heat the entire place, as well as a furnace from the server heat alone. The downside is that if the room temperature reaches 95F or higher you would have to shut the servers off to prevent overheating.