People who have the iPhone 4S have been singing praises for Siri, the virtual personal assistant that can do a whole lot of stuff by following the user’s voice commands. 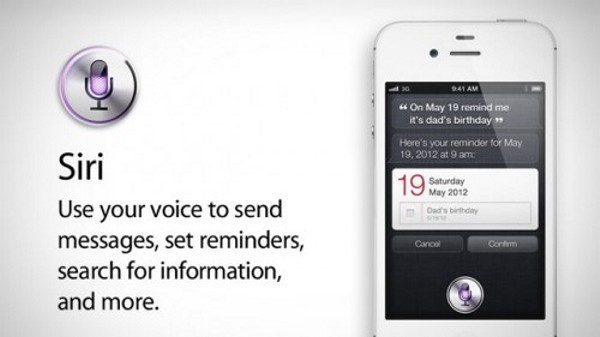 You can ask Siri to send a message for you, call a contact, set reminders on your calendar, locate a certain place that you might want to go to, or even ask random questions so it can find the answers for you. The latter was what 12-year-old Charlie Le Quesne was up to, when he received quite a shocking and expletive-filled response.

In response to Charlie’s question “How many people are there in the world?”, Siri responded with the answer, followed by: “Shut the f**k up, ugly tw*t.” But this was no fault of Apple’s. 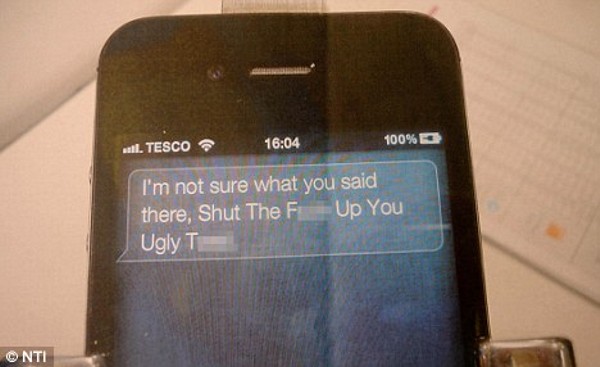 Rather, it was the work of mischievous pranksters who had tinkered around with the displayed iPhone 4S at a Tesco branch in Coventry and re-programmed the phone’s name to the seven-word phrase.

Charlie’s horrified mother, Kim, told press: “I thought I must be hearing things, so we asked again and the same four-letter stuff blared out.” They complained to store staff, who agreed to unplug the phone and remove it from their display.

A Tesco spokesperson said that they were conducting an investigation into the matter, and stated: “The handset will be going back to Apple for diagnostic tests.”