Microsoft has apparently closed an investigation into the cause of why approximately 150 Foxconn workers in the factory that builds the Xbox 360 threatened to jump from the roof at the beginning of the month. According to PC World, Microsoft found that the protest had nothing to do with working conditions in the factory. 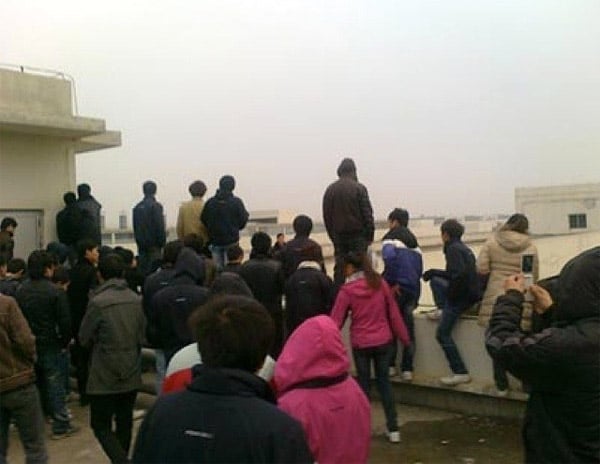 Apparently, the protest was over the fact that some workers on the line were being moved to other facilities. Reports say that about 45 workers voluntarily quit and were given salary and bonuses based on how long they were with the company.

Microsoft has noted that the production change that required 150 workers to be removed for the facility was due to regular production adjustments. I wonder if this is any sort of indication that a new Xbox might be coming soon and the move is to reduce inventories. Probably not, but you never know.