DARPA has chopped $7 million out of its budget for program it’s is calling “Avatar.” Yes, DARPA is talking about that Avatar. Rather than growing the towering blue aliens that James Cameron had in his awesome science fiction movie, DARPA wants robots. Which obviously makes DARPA’s fiendish plan more like the Bruce Willis movie Surrogates than Avatar. 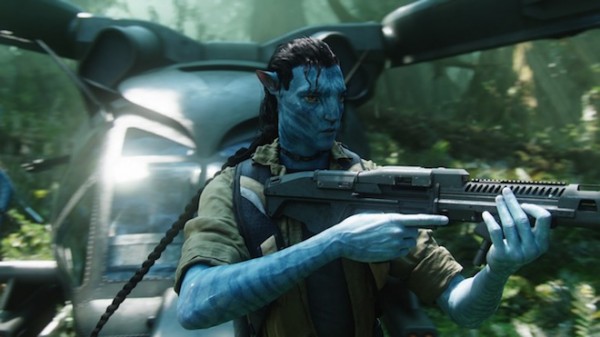 DARPA has outlined the program stating, “The Avatar program will develop interfaces and algorithms to enable a soldier to effectively partner with a semi-autonomous bi-pedal machine and allow it to act as the soldier’s surrogate.” See, DARPA even used the word “surrogate.” DARPA also wants these robots to be bipedal and walk upright like humans. The soldiers would interface using breakthroughs DARPA wants made in telepresence and possibly through thought control.

The reality is this program may not be as far-fetched as it sounds. We already have a number of robots in the military today for tasks like bomb disposal. There are also a number of toys and computer peripherals that have been available that allow rudimentary control using your mind. I can only imagine what DARPA will be able to conjure up with $7 million in funding. This may be one of the coolest projects DARPA has ever worked on this side of those all-terrain vehicles that can also fly. Coincidentally, those were also named after a Hollywood blockbuster – Transformers.