The Last of Us Screenshots Look Killer!

I am a sucker for movies that show the end of days after disaster, zombies, war or whatever. What would happen, and how the survivors would go on after we were most of us were gone has always been intriguing to me. Plus, The Walking Dead has me totally hooked on the post-apocalyptic zombie genre. This is why I can’t wait to play The Last of Us. 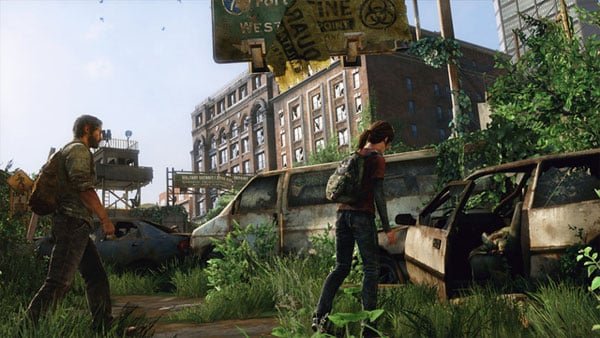 This game already looks so awesome – and we have a right to expect it to be, since it comes from Naughty Dog, the same guys behind the stellar Uncharted and Crash Bandicoot series. The game puts players in the post-apocalyptic world trying to survive and fight off other survivors that want them dead. Apparently, Some sort of infection killed off most of humanity, but that’s about all we know. Players and enemies can use old vehicles, guns, melee weapons, and anything else they can find to dominate the landscape. 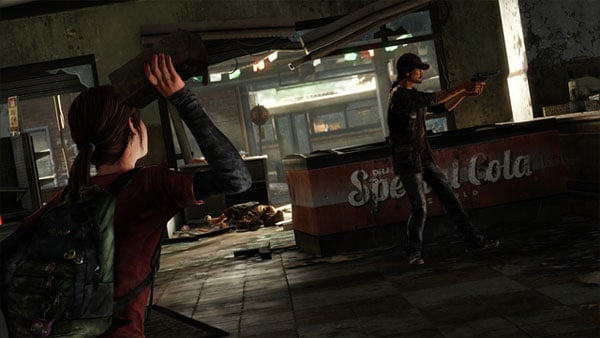 It looks like it’s a game of kill or be killed in which you must collect the things you need to survive. Melee gameplay will be critical, but there’s definitely a gunplay element too. The early screenshots here are from actual gameplay, and they look great. 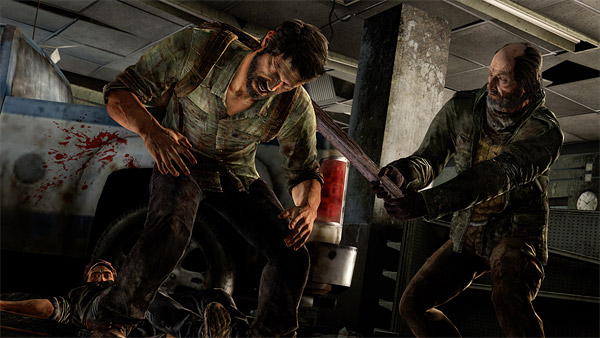 Between the graphics, the story and the developer’s track record, it looks like this will be one of the coolest games of the year – even if it doesn’t come out until the last day of 2012. 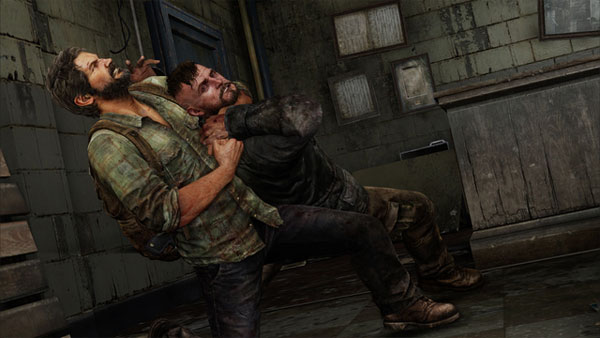 …and in case you missed the VGA preview teaser for the game, here it is: