Angry Birds has been crazy popular, there is no denying that. Developer Rovio has made a huge amount of money on both the game and insane amounts of merchandising. Each time a new version of the game comes out, it quickly moves to the top the charts and the latest version called Angry Birds Space will undoubtedly do the same. Since they now have the budget to do whatever they please, Rovio has teamed up with NASA to promote the new game. 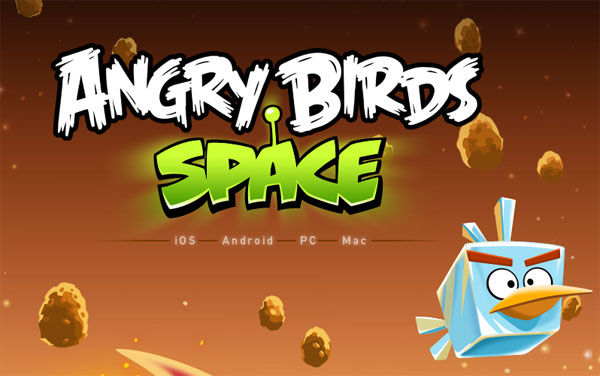 The new game will have players flicking birds around zero gravity and apparently being forced to deal with gravity wells created by nearby planets. The space-bound quest to destroy the pigs should be very interesting. ISS astronaut and flight engineer Don Petit has helped to tease the new game in this video where he talks about physics while in space. The video was shot aboard the ISS and has Petit using toy Angry Bird to demonstrate trajectories in low gravity situations. Watch the video below to see what Rovio and NASA have been up to. If you just want to get to the gameplay demo, skip to 3:03.

Angry Birds Space will be released on March 22, so you don’t have long to wait before you can play with birds, pigs and gravity for yourself.