These concept sketches of Mass Effect hoodies has had fans of the franchise drooling for the past couple of months. The first one – a Tali hoodie, naturally – was uploaded by artist Christine Schott about two months ago. Since then the Internet has proven massively effective, because BioWare is going to make the sketches real. Unlike the promise of choice in Mass Effect 3. Oh snap! 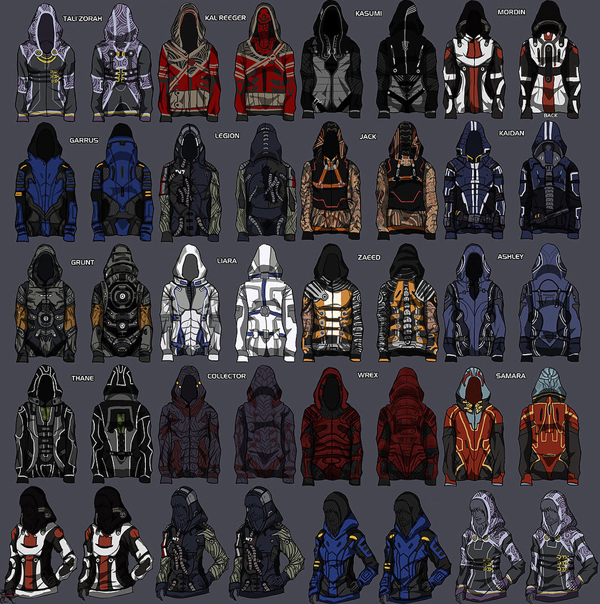 Schott revealed on her deviantART page that she was recently contacted by “a couple of people who are part of the team that make official Mass Effect apparel.” I imagine those people have huge ass nameplates on their desks. Schott and BioWare’s peeps agreed that the actual hoodies may be different from her sketches, specially because she’s not an expert on making clothes, much less an Official Mass Effect Apparel Maker Team Member. But of course they’ll still pay her for her art and idea. 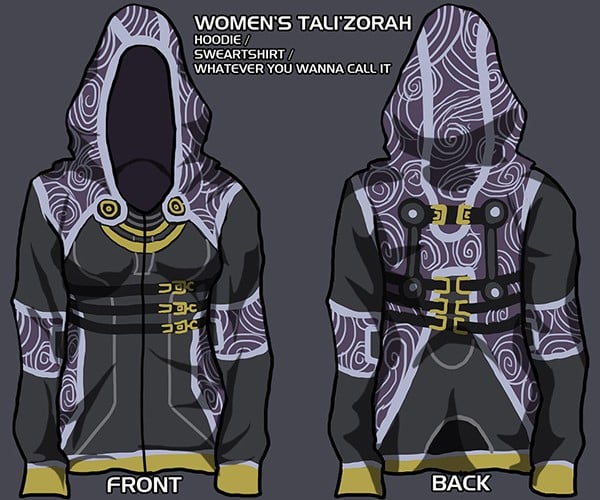 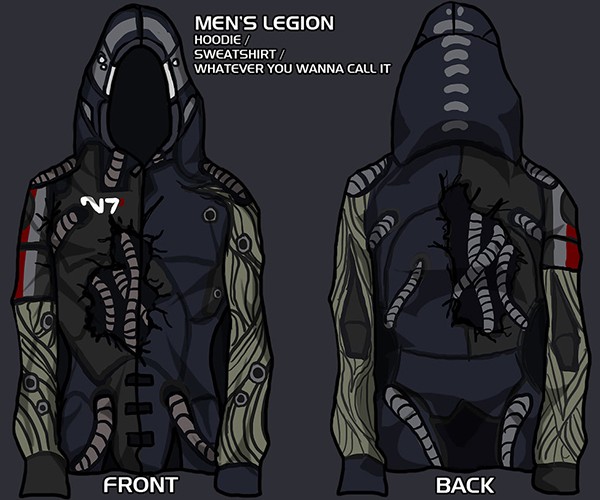 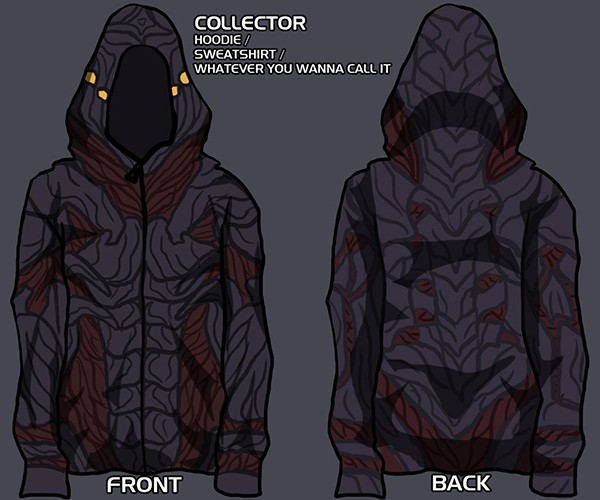 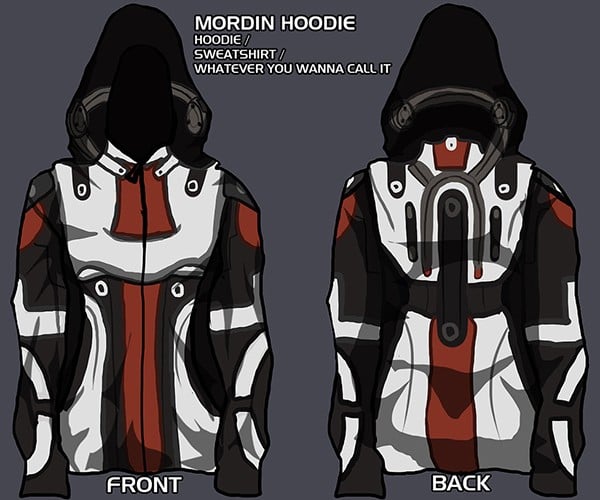 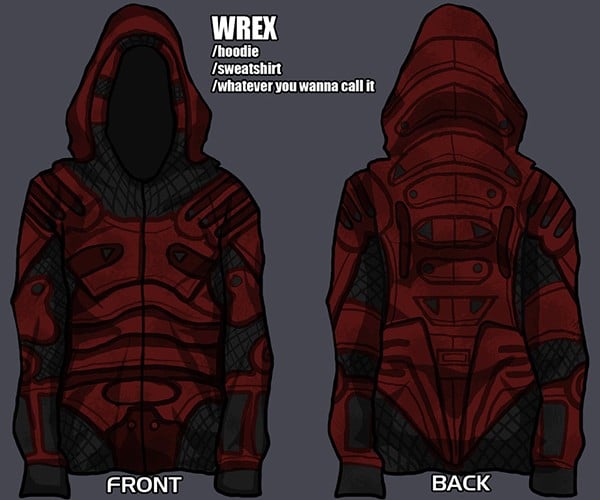 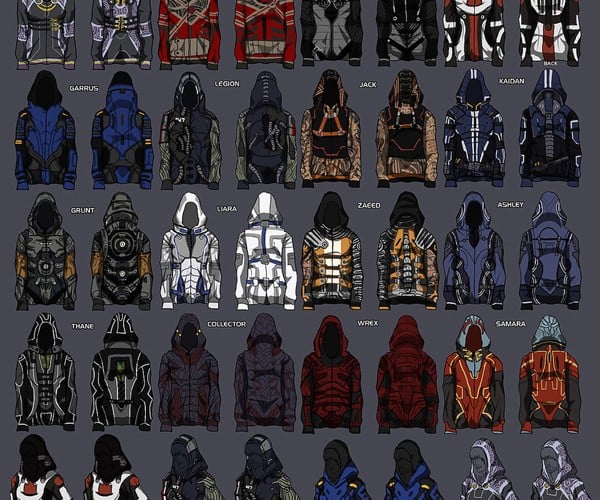 Schott said that BioWare will only make a few hoodies to serve as a trial run. If people like them enough then maybe the company will approve a more widespread release. Unless a petition comes up urging for the hoodies to be modified. Take a mass relay to deviantART to browse all of Schott’s sketches. While you’re there, remind her that she forgot to make a Shepard hoodie.