Game Genie Coming to PS3: The Cheat Is on

A while back we told you about the return of the Game Genie for Nintendo DS devices, but now the Game Genie is coming for those of us who use the PS3. As I said back then, many of today’s games just aren’t very hard compared to way back when, but if you do want lots of ways to cheat on your PS3 games, you will soon be in luck. 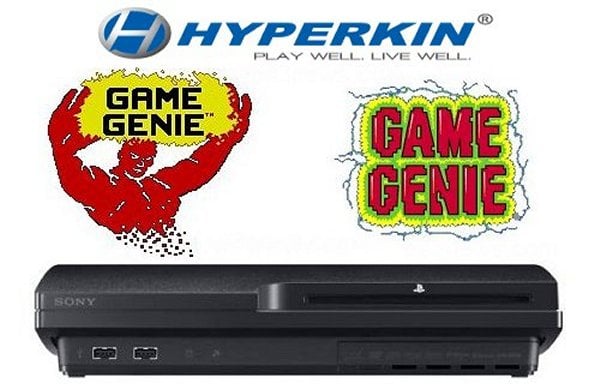 Hyperkin’s new PS3 Game Genie will arrive as a USB drive and will allow you to do all kinds of saved game editing. Just transfer saved games to the Game Genie USB, plug the USB into a computer, use the built-in software to write cheats onto your save, and then plug it back into your PS3.

That’s not exactly convenient, but at least you can beat that boss now and have infinite lives. The Game Genie for PS3 will break cover at E3 next week, with an expected release in early July.