I always thought that the fact that the original Death Star had a giant weak spot in the middle that made it blow up was stupid. You’d think they’d design these things to be less susceptible to attack. But instead of improving upon the original design, the Japanese have gone ahead and made a Death Star that can be demolished by simply dropping it on the ground – or exposing it to heat. Yep, what you’re looking at here is the official Death Star ice sphere. 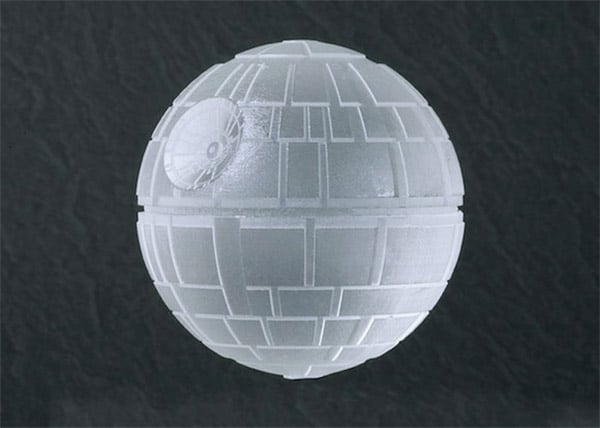 The guys at Kotobukiya have created this special round ice tray which can cast a perfect replica of the original Death Star. Just snap the two halves together, pour in your water, and freeze. You’ll soon have your very own icy Death Star, measuring in at about 60mm in diameter (~2.36 inches.) That’s way easier than having to hire a clone army to build one for you. 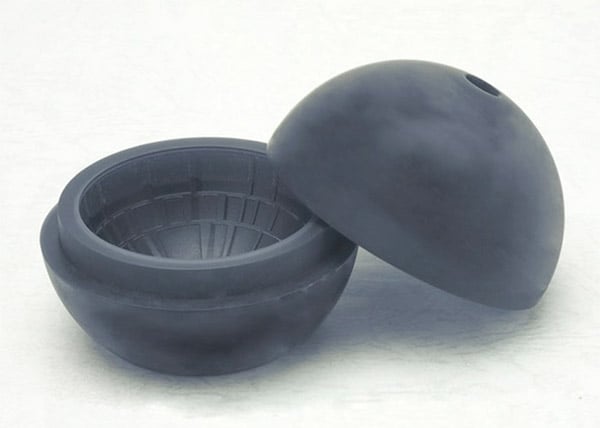 Kotobukiya plans on releasing the silicone ice mold this August for ¥1050 (~$13 USD), and I’m hopeful they’ll start to show up outside of Japan shortly thereafter. It’s like the Death Star and Hoth got together and had a baby! Isn’t it darling? 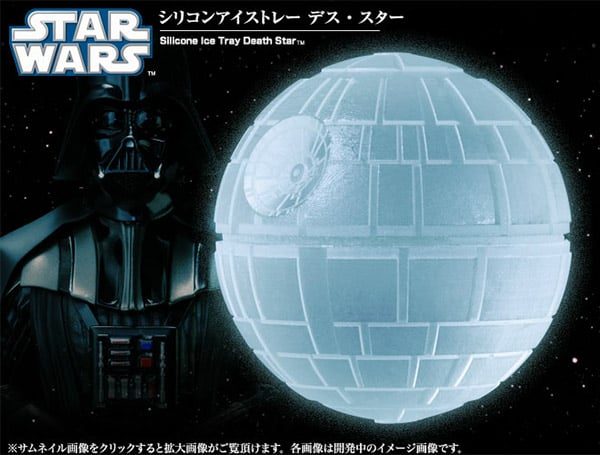