Death Star Carved out of a Ping Pong Ball

This miniature Death Star is the ultimate power of the table tennis universe. That’s right, this Death Star was actually created by carving a ping pong ball. 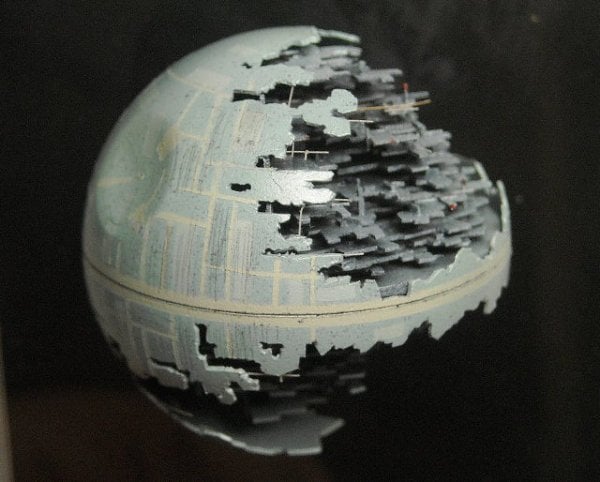 It was created by a forum user named tatumaru5963. I’m not sure what went into to making it since Google Translate kinda sucks, but it does look pretty amazing. There are some images that show a few of the steps necessary to create this thing though and judging by those images, this must have taken quite a while. 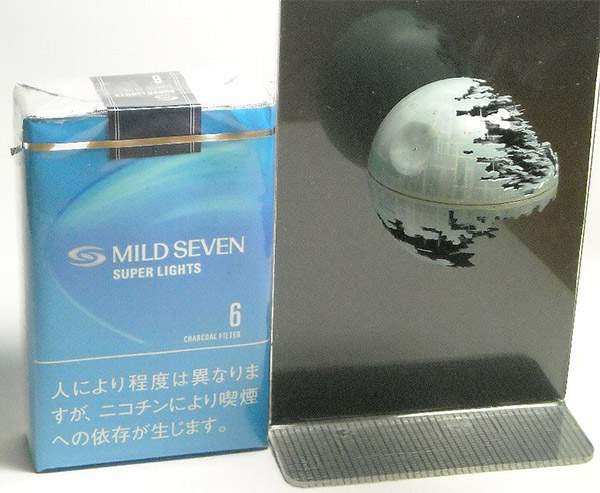 This space station is about half the size of a pack of cigarettes. All I can say is that this guy has some serious knife skills to build this thing with such precision. It’s amazing what you can do when you put your mind to it.