Tokyoflash Sci-Fi Concept Watch: The Time is the Future

I like to know the exact time, since most of the time I’m either running late or trying to get somewhere at a specific time. However, that doesn’t mean that I always need to know the time, right down to the millisecond. Despite its minimal display this futuristic watch will tell time in minute intervals, which should be enough for most of us. 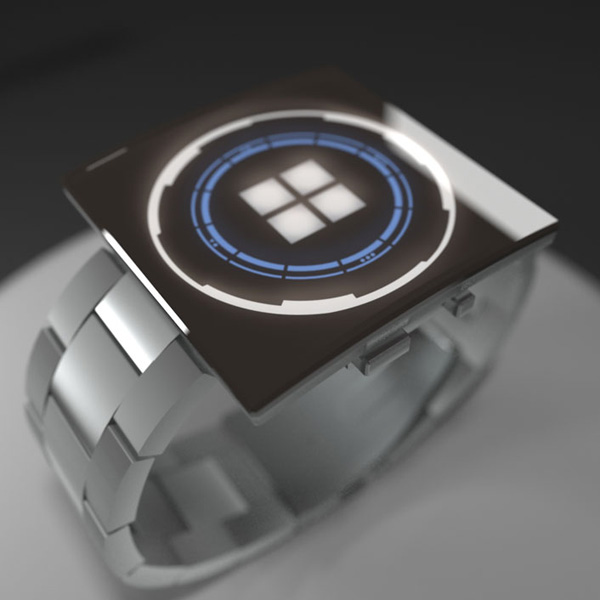 The Sci-Fi Inspired concept watch was designed by a guy named Alan, and his concept is inspired specifically by two films: 2001: A Space Odyssey and TRON:Legacy. You can readily see both influences in the design. 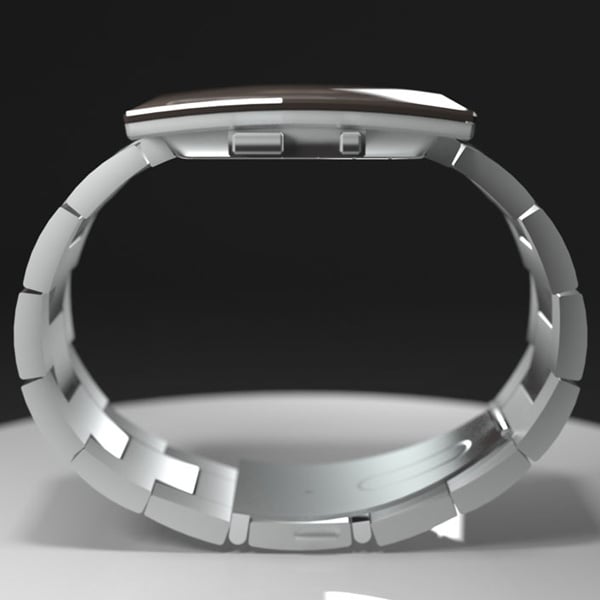 The square LED face is set into a metal case and has segmented metal band to go with. The outer circle tells the time in 5 minute blocks while the middle circle represents the hours. If you need to get a more exact reading of the time, the middle blocks are each for 1-minute, so the watch can be precise when it needs to be. 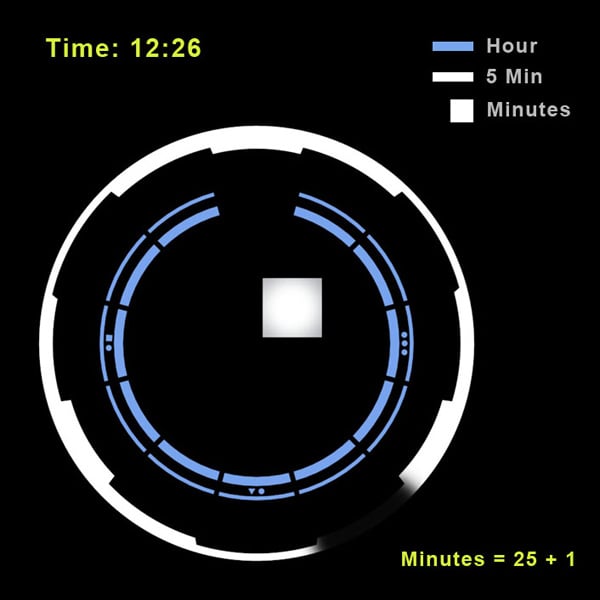 For now, this watch is a concept, but head on over to Tokyflash to vote for it, if you like it. If it gets enough support, it just might get made by the Japanese studio. 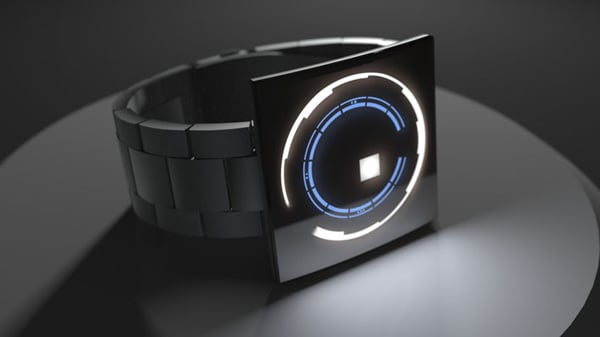