Xiaomi MI-TWO Android Phone: Only in China (for Now)

While some of our phones are still designed in the West, most of them are manufactured in China. In Beijing, the latest Xiaomi Phone was officially launched. It will be carried by Chinese-specific carriers, such as China Unicom and China Telecom. 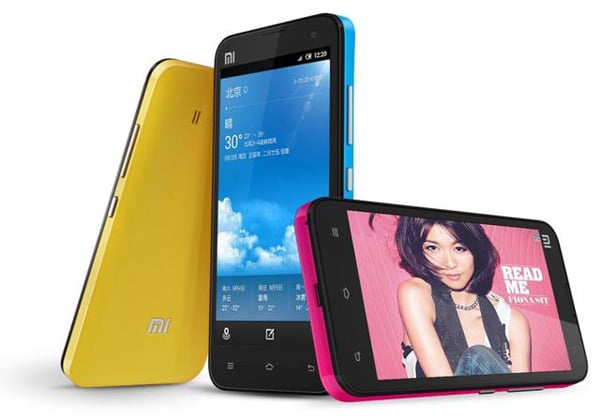 It’s not sure yet if this Android smartphone will be released stateside, but its specs and price make it an interesting device. It sports a 4.3-inch 720p IPS display and is powered by Qualcomm’s Snapdragon. It’s got a quad-core chip with 2GB of RAM and 16 GB of internal storage. The 2MP front-facing camera is matched with a 8MP rear-facing one. The 2,000 mAh battery is standard, but it can be upgraded to a 3,000 mAh one, which should make it autonomous for a lot longer than many other phones. 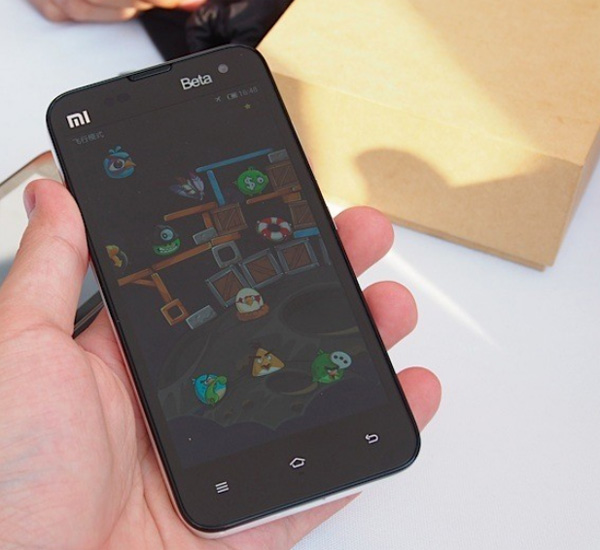 The Xiaomi MI-TWO will cost 1,999 RMB (~$314 USD) and will be released this October on Chinese carriers. 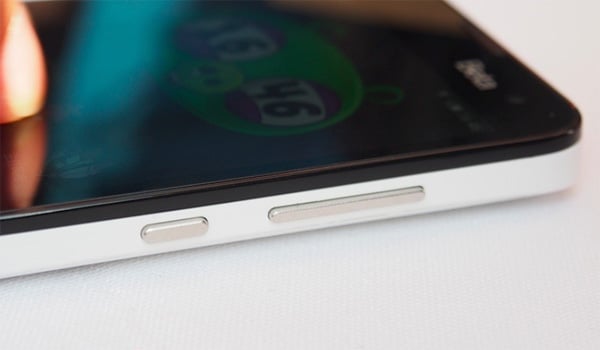 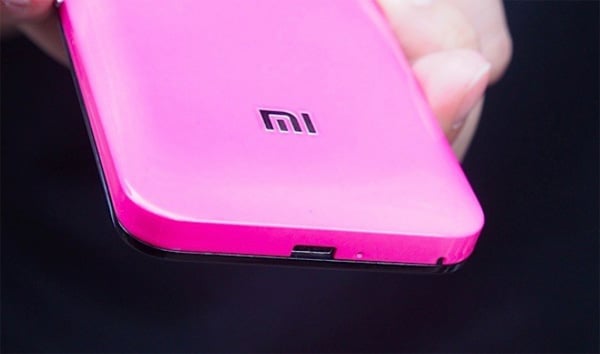