Telepresence robots let you remotely interact with others and their environments using a robotic avatar. Sadly, for most geeks telepresence robots are typically far from cheap. A company called Double Robotics has unveiled a new telepresence robot that is relatively inexpensive for the market, even if it still costs nearly $2000. The robot is aimed at companies who utilize video conferencing frequently, and could even be used by museums to allow remote visitors to explore exhibits. 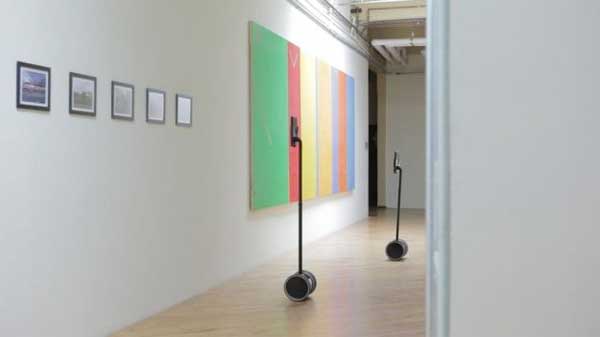 The 15 pound Double robot has two wheels and a battery-powered and uses an iPad as the display and camera on the robot itself. An adjustable arm that holds the iPad so the remote operator can look other people in the eye. The system is controlled by an app running on a second iPad held by the remote operator.

The robot will sell at a pre-order price of $1999(USD). The standard MSRP for the Double robot will be $2499. Keep in mind, that price doesn’t include an iPad.

How to Cross a Canal