One of the cool technologies from the Iron Man movies is the computerized take on the Avengers’ butler Jarvis. The Ubi computer can’t be sarcastic and exchange witty banter, but it might be the closest we can get to Tony Stark’s A.I. servant. 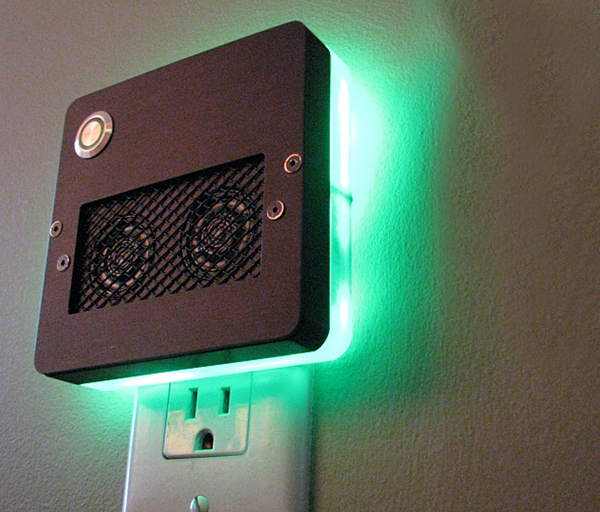 Ubi – short for Ubiquitous Computer – is an Android 4.0-based personal assistant device that docks into a power outlet. Similar to Apple’s Siri, you can ask Ubi to search the Internet for information, call someone on your contacts list, record memos, set alarms etc. But the Ubi has a much greater potential than its iPhone-constrained cousin, mainly because of its open platform and its hardware (which might allow for it to be sarcastic and witty some day.)

The Ubi has an 800MHz ARM CPU, 1GB RAM, RF, Wi-Fi and Bluetooth connectivity, a USB port, temperature, humidity, air pressure and ambient light sensors. It also has more ways to communicate compared to Siri. Aside from its synthesized voice, Ubi also has different colored lights and can even be set to send emails and text messages.

Pledge at least $189 (USD) on its Kickstarter fundraiser to reserve a Ubi unit. Now someone needs to do a Kickstarter project for Tony Stark’s armor.