I’ve seen a couple of people with the Samsung Galaxy Note, and they all commented on how big the device felt in their hands. Well Samsung decided that it still wasn’t large enough and has announced an even bigger Galaxy Note. 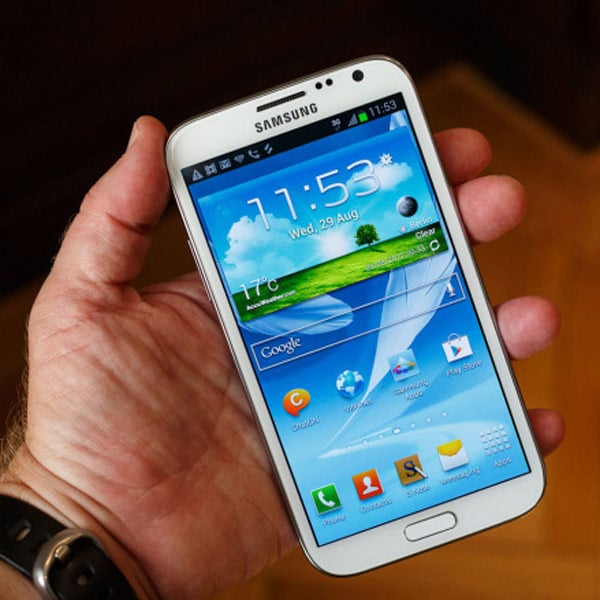 The Samsung Galaxy Note 2 sports a 5.5-inch HD Super AMOLED screen with a resolution of 1,280 × 720, making it just a hair larger than the original’s 5.3-inch display. Samsung has updated its UI and the overall experience, after the release of their latest products in the US, including the Galaxy Note 10.1 and SIII. The battery has almost doubled in capacity, from 1,800 mAh to 3,100 mAh, which is good news too. 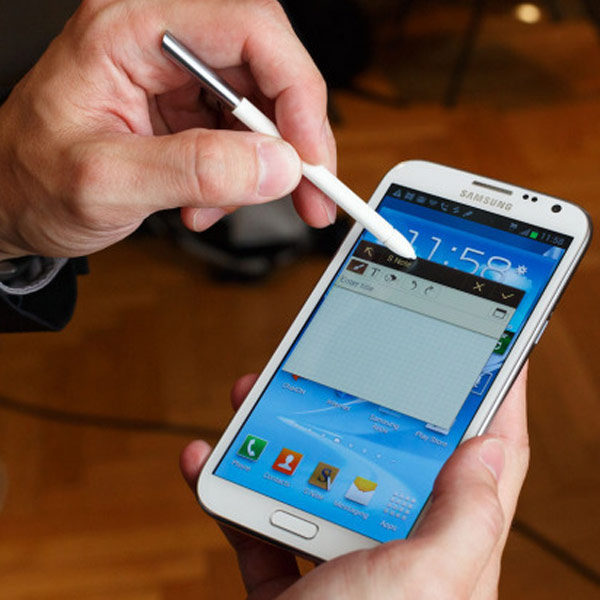 The quad-core 1.6 Ghz processor, 8MP camera that’s capable of 1080p video recording, and the fact that it will be running Android Jelly Bean are all good updates for people looking to use this device on the go. The device has more S Pen functionalities that the previous model, and continues to improve upon what Samsung started with the first Galaxy Note. 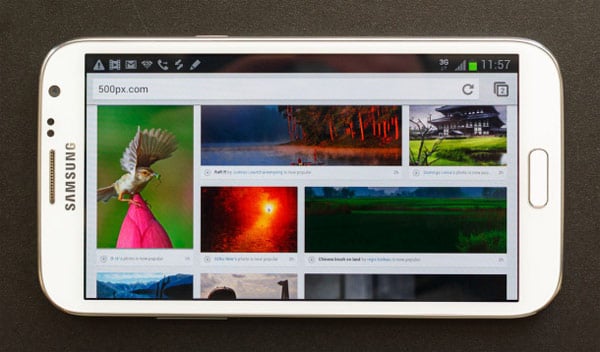 [via Mashable and Android Central]