Spreading messages in public that only those who are meant to hear them would be pretty hard. Making up your own language to do so would also just make things complicated. So why not use with something like art science student Matthijs Munnik‘s Little Bird, which is a digital bird messaging system of sorts? 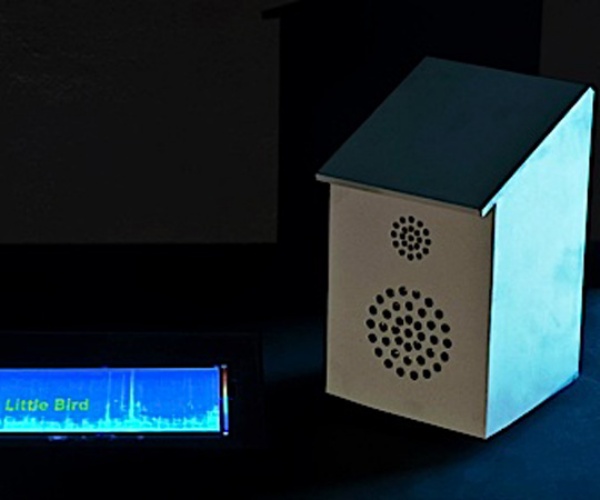 Basically, Matthijs’s digital bird sends out the message in a series of random tweets and chirps. It’s not in Morse code or anything, so you won’t be able to ‘hear’ the message in any way.

However, all you need to decode the message is an app on your smartphone that’ll translate and convert the seemingly random sounds to text. Pretty awesome, right?

The Little Bird installation currently chirps out information from WikiLeaks, probably to push the point forward that it’s meant to be used as a ‘new’ way to transfer information secretly – even though everyone has the potential to access it.