Good Up Amplifier Wakes You Up to Better Mornings

I hate my alarm clock. I mean, who doesn’t? It’s noisy, it’s loud, and it’s shrill, depending on the type of alarm you’ve got. I get that they were made that way to wake up even the heaviest of sleepers, but sometimes, they wake me into such a bad mood when they go off.

A possible solution? The Good Up concept by Dario Martone. It’s basically an amplifier (or should I say, de-amplifier?) which tones down alarms so you can still hear them, but not in full force. 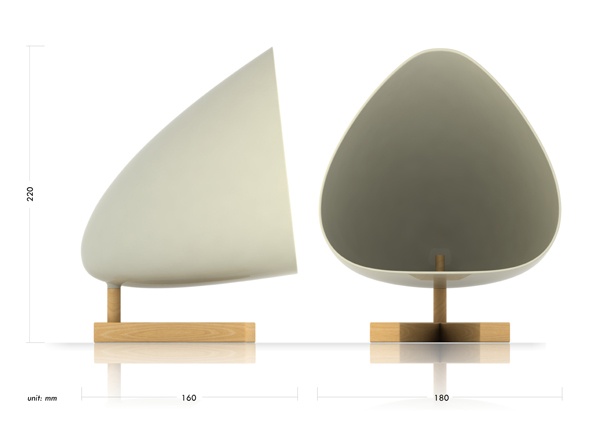 All you have to do is put your alarm or phone into the polyethylene low density cone and rest easy. The cone will muffle out the higher-pitched sounds and emit only the low tones so you don’t jump out of bed each time the alarm rings out. 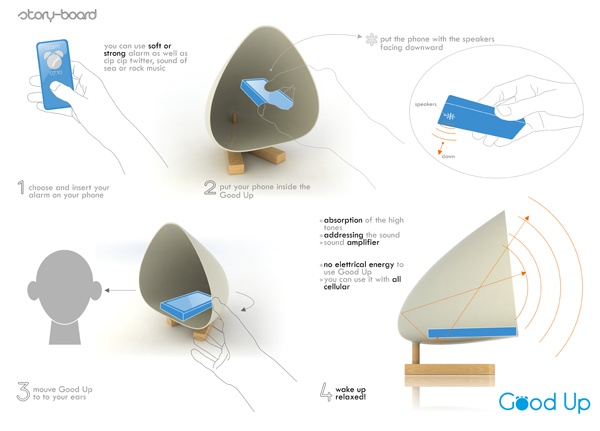 It’s an interesting concept, though just turning down the volume on your smartphone or alarm clock would probably help too.