It’s been quite a month for leaks and the announcement of new cameras by various manufacturers. This week, a pair of new Olympus interchangeable lens compact cameras leaked as well. A few scant details of the cameras were also offered along with the leaked photos. 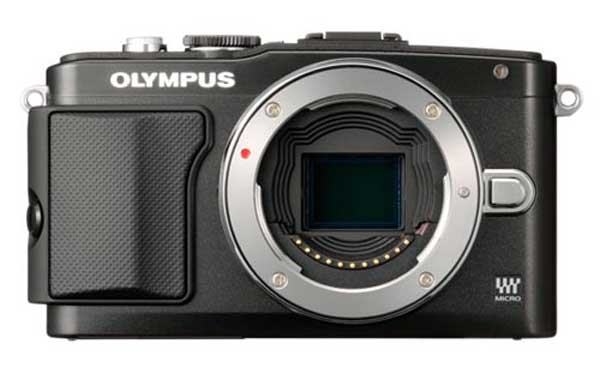 The black camera you see is said to be called the E-PL5, with the silver camera called the E-PM2. As you can clearly tell, both offer interchangeable lenses and look very similar. At first glance you could almost mistake them as two different colors of the same camera. However there are slight differences, such as the black camera having a knurled knob on the top, likely a manual control of some sort. 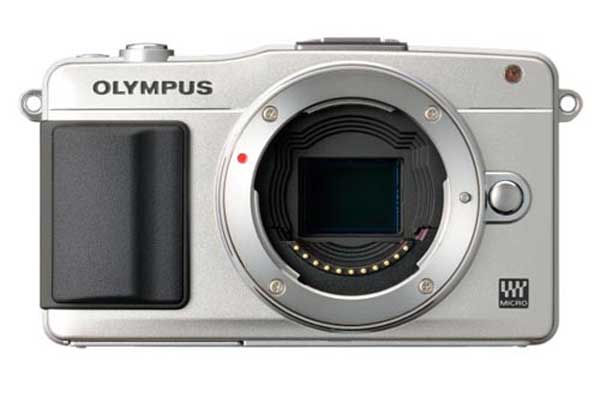 Rumor has it that both cameras will use the same sensor as found in the Olympus E-M5. The cameras also should have the same image processing engine called TruePic VI. Both of the cameras are also said to have touch screens on the back. The silver camera is said to sell for €399 (~$523 USD) with the black camera going for €599 (~$785 USD). Both prices reportedly include 14-42 mm kit lenses. Expect more details in the coming weeks.