While a new crop of smartphones has just been released in the U.S., the Japanese aren’t going to fall behind anytime soon. They just upped the ante with the new Sharp Aquos Phone Zeta SH-02E, which is the first production smartphone with an IGZO display. 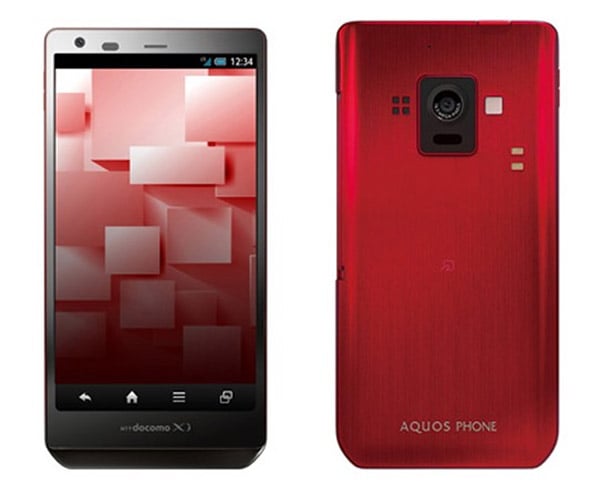 What’s so interesting about IGZO? The indium gallium zinc oxide tech promises higher translucency, compared to regualr LCDs, which reduces the energy needed for backlighting and thus saves power – and the backlight is usually the number one consumer of power in mobile devices. The 2,000 mAh battery is no slouch either, though it’s unknown how much battery life is actually improved by the IGZO display. 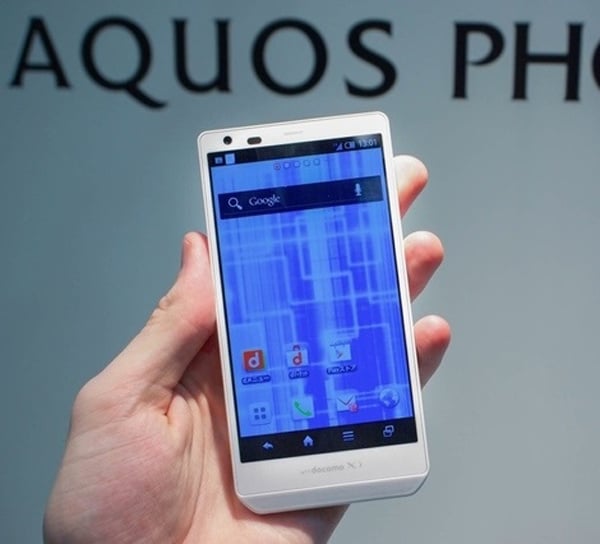 The phone has a large 4.9-inch screen with 1,280 × 720 resolution, and a 16 MP camera. It has a 1.5 GHz S4 Pro quad-core processor and has NFC-compatibility. Hopefully we’ll get something like this in the States soon.