Words with Friends and Draw Something Board Games: Gameception

That’s right folks, after conquering social networks and mobile devices, Zynga has wrenched open a portal to the physical realm. Midgard. Middle Earth. Or just plain Earth. The company partnered with Hasbro to release board game versions of their video games that were based on board games in the first place. 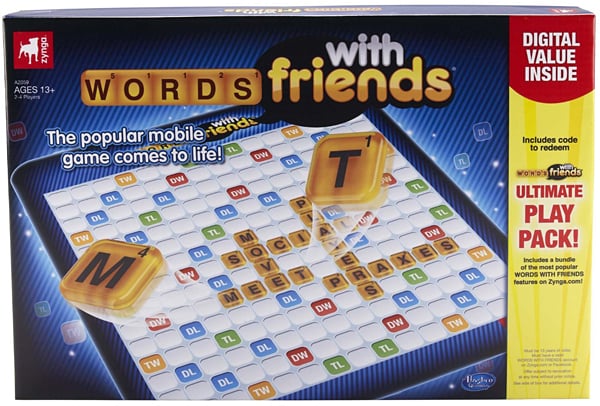 Yes, that is a thing that exists: Words with Friends, the board game. In fact it comes in three editions, all of which have 104 tiles and a 15 x 15 board. Clearly a massive difference from Scrabble, which only has 100 tiles. The scoring and bonuses are the same as the one in the online game, except this time it has an offline single player mode.

Then there’s the Draw Something board game, which to its credit is slightly distinguishable from Pictionary. The Draw Something board game has players guessing each other drawings to get coins; first to 15 get coins wins. Note that Hasbro also holds the rights to Pictionary and to Scrabble (at least in U.S. and Canada, Mattel has it trademarked for the rest of the world). So call them weird – which they are! – but they’re not stepping on anyone’s toes here. 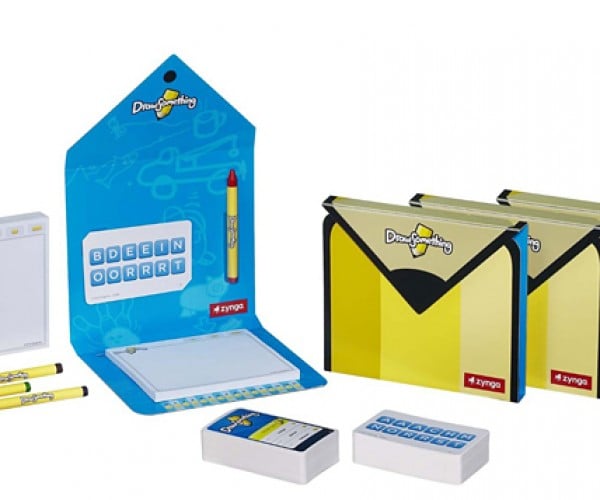 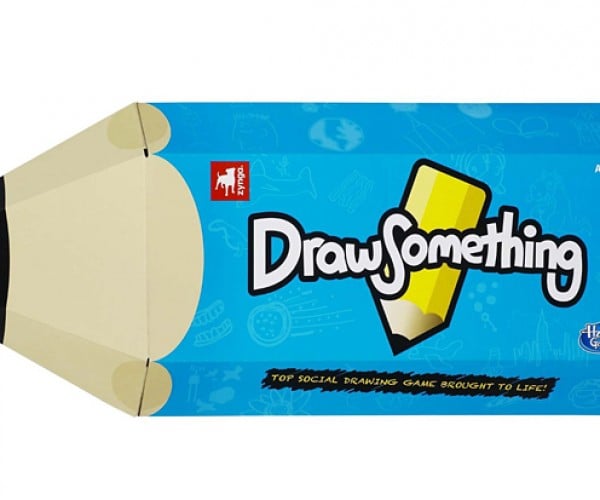 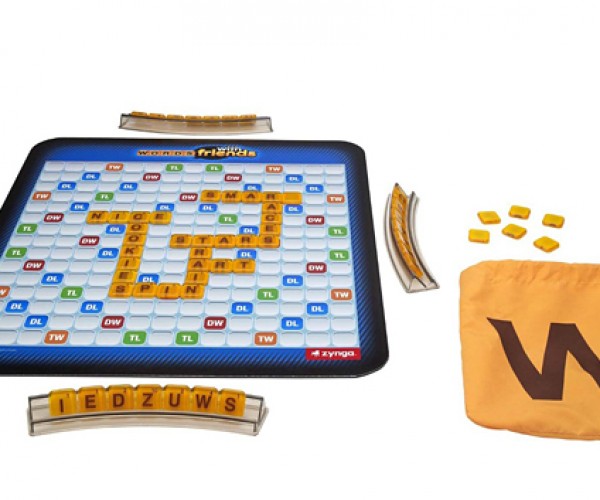 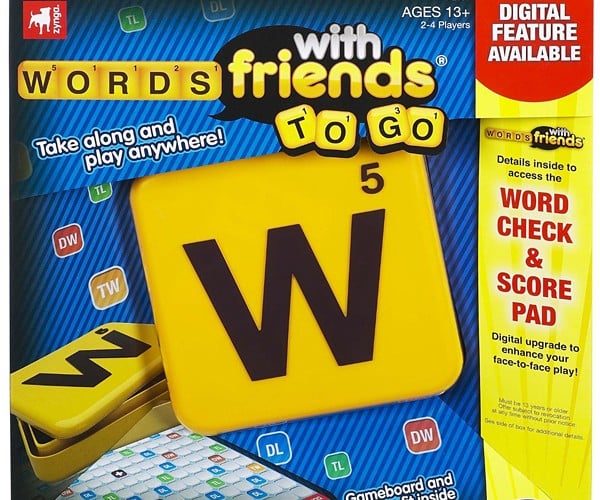 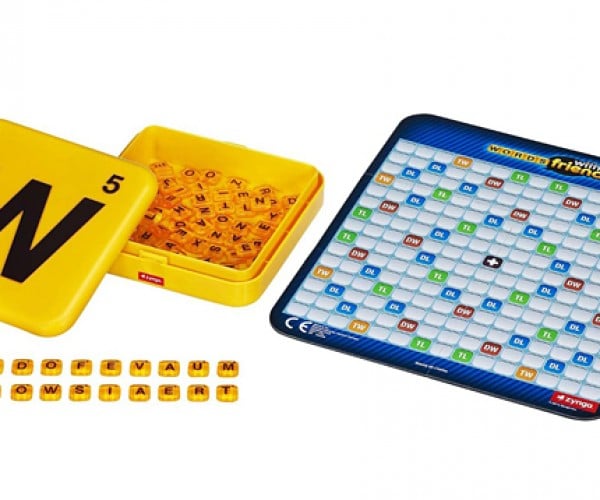 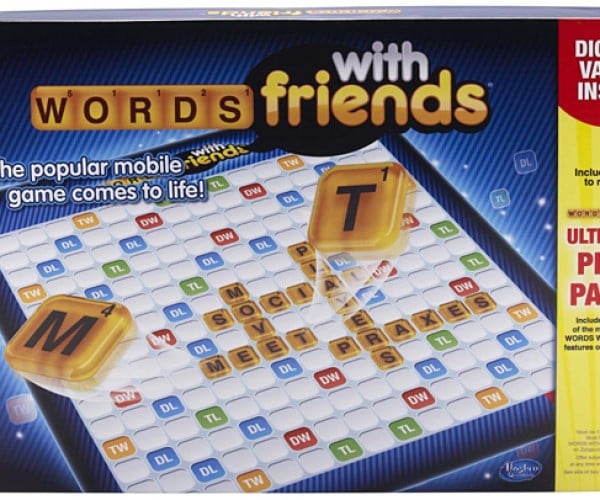 You can order these games either from Amazon or from Hasbro’s online shop for $15-$40 (USD) depending on the game. There’s also a FarmVille board game, but it’s a clone of Hungry Hungry Hippos. That’s just lazy. The Words with Friends board games on the other hand? I don’t care what the world’s craziest indie developer can come up with. These are hands-down 2012’s weirdest board games for me.