With the number of bamboo backs, cases, and stick-on phone decals available, it’s no wonder that someone decided to make a phone out of bamboo too. Remember the Adzero bamboo phone? Well it looks like the specs have been finalized and it’s heading for crowdfunding through Kickstarter. 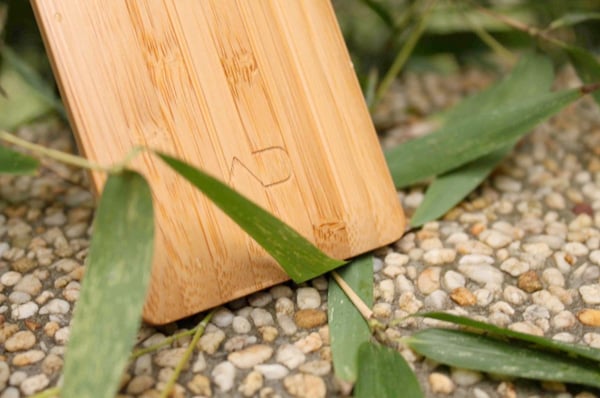 AD Creative have developed the first bamboo smartphone, which is powered by a 1.4GHz quad-core processor. It has 1GB or RAM and 16GB of internal storage. It will run Ice Cream Sandwich or the company’s Android operating system build they’ve named ADAOS. 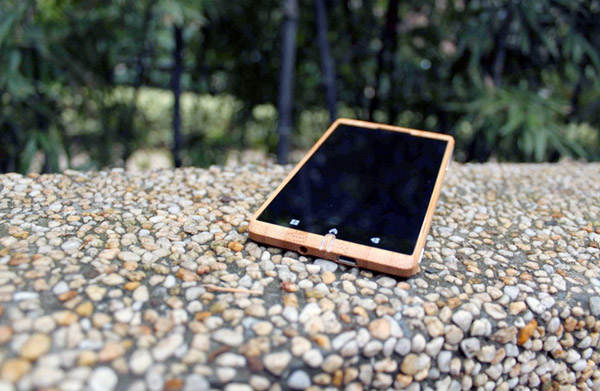 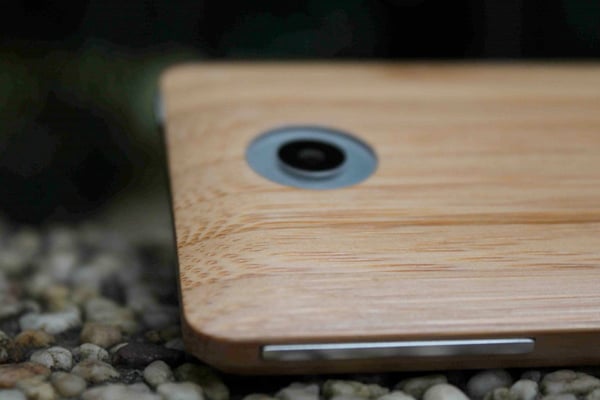 When it’s launched through Kickstarter, it will be available for $500(USD), without a contract requirement.