AT&T Allows FaceTime over Mobile Networks at No Extra Charge

AT&T found itself on the sharp end of the stick when customers revolted because the wireless carrier wanted to charge extra to allow FaceTime over mobile networks for iPhone users, even thought they’re already paying for data. The thing that made AT&T users so angry was that other carriers allow the use of FaceTime on their networks without any extra charges. 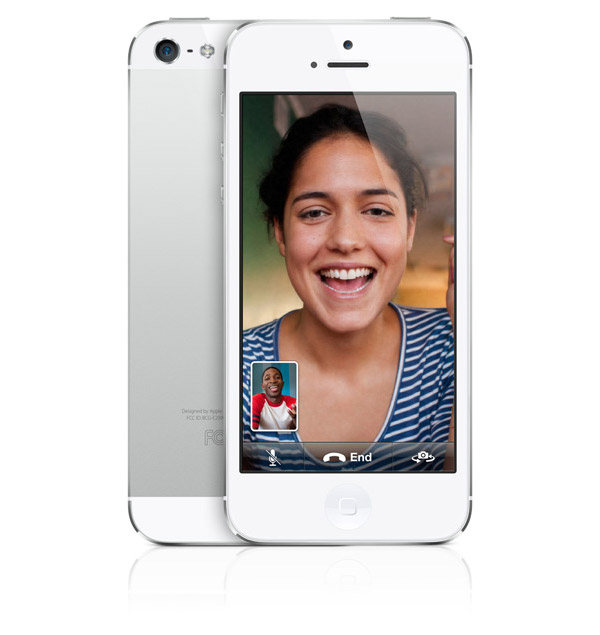 AT&T announced this week that it would enable FaceTime over cellular networks at no extra charge for customers running iOS 6 with an LTE device on any tiered data plan. The company will continue to offer FaceTime to customers with AT&T Mobile Share plans as well as face time over Wi-Fi, which has always been available. 3G users are still out of luck, but the performance on 3G wouldn’t be so great anyhow.

AT&T says that it will take 8 to 10 weeks to roll no extra cost FaceTime out to all existing customers (which seems like a long time). It never made sense for AT&T to try to charge extra for FaceTime so it’s nice to see them backtrack on their plans.